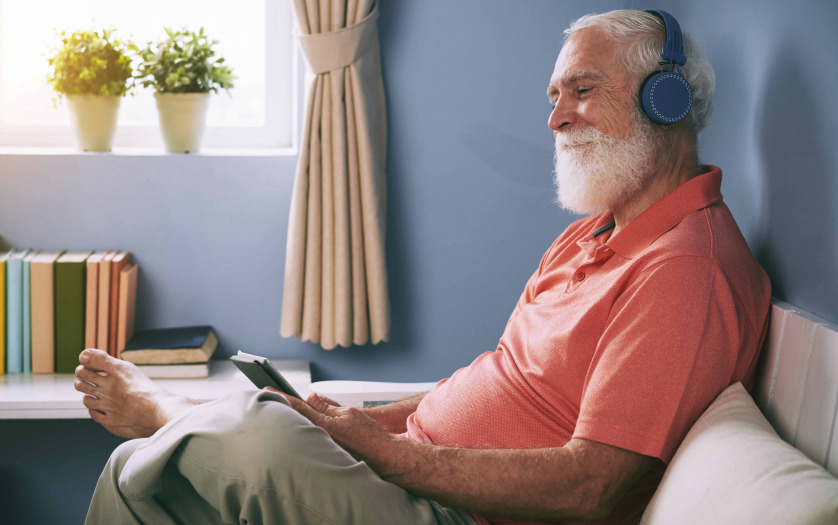 The Australian Government welcomes the launch of audio description on ABC and SBS television programs, making content more accessible for Australians who are blind or have low vision.

The national broadcasters will each receive $2 million in Federal Government funding in 2020-21 to provide audio description – a verbal commentary that complements the soundtrack of a television program – across an average of 14 hours of weekly programming.

Minister for Communications, Cyber Safety and the Arts, the Hon Paul Fletcher MP, said audio description is a necessary innovation for the national broadcasters and brings Australia into line with other free-to-air television services in English speaking nations in the OECD.

“As our national broadcasters, it is important that the ABC and SBS provide greater accessibility to content for Australians who are blind or have a vision impairment so that they can better experience television programs,” Minister Fletcher said.

From today, ABC and SBS have started making audio description available on a range of popular scripted television programming across the ABC and SBS networks, including ABC1, ABC Kids/Comedy, ABC ME, SBS and SBS Viceland. This includes Australian content such as Who Do You Think You Are?, Hungry Ghosts, Back Roads, Australian Story, Bluey and Play School.

“The ABC and SBS audio described content broadens the variety and availability of content for blind and vision impaired Australians and importantly, builds on what is already available on streaming services Stan, Netflix, Disney+ and Apple TV+,” Minister Fletcher said.

In December 2019, the Government committed additional funding for ABC and SBS to deliver audio description services to audiences by 1 July 2020.

Sberbank has trained its employees to serve customers who are…