Agreement to provide community-based services to children with disabilities 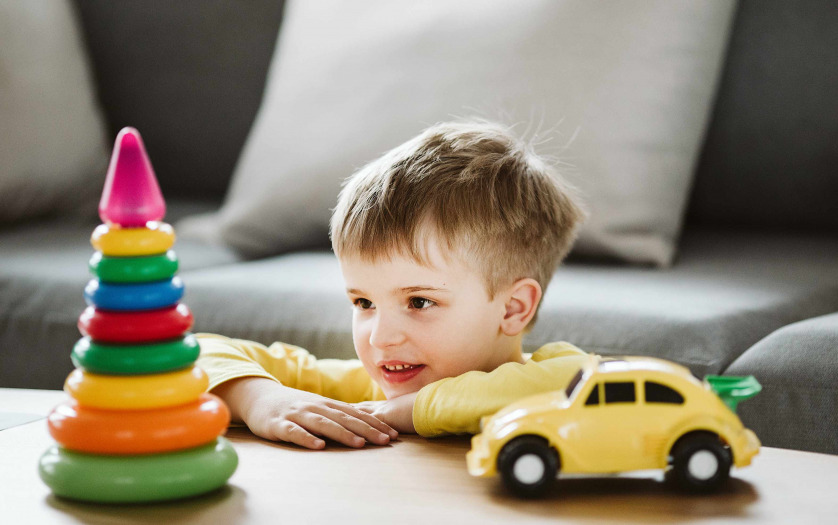 The United States Attorney’s Office for the District of Rhode Island and the U.S. Department of Justice entered into a settlement agreement with the Rhode Island Executive Office of Health and Human Services (EOHHS) to resolve alleged violations of the Americans with Disabilities Act (ADA).

The parents of a child with autism filed a complaint with the U.S. Attorney’s Office, alleging that Rhode Island failed to provide their minor son with community-based Medicaid services that the State had authorized.  These services allow children with disabilities to remain in their homes and communities rather than enter residential treatment facilities. The parents alleged that while the State authorized their son to receive 25 to 34 hours per week of community-based services, their son only received, on average, half of the weekly authorized hours. As a result, the parents feared that their son would be forced to leave their home and move to an institution. After the United States opened an investigation of this complaint, the child entered an out-of-state residential treatment facility for several months.

“Integrated, community-based services for children with intellectual and developmental disabilities are critical to keeping families together and ensuring that children receive care in a supporting and loving environment; no family should be forced to make a choice between care and separation from their children when adequate support is possible in a community setting,” said U.S. Attorney Zachary A. Cunha of the District of Rhode Island.  “That is what the ADA requires, what today’s agreement is designed to ensure, and what this office will continue to demand as we go forward.”

“The ADA requires states to provide disability services in the most integrated setting appropriate so that children can remain at home with their families,” said Assistant Attorney General Kristen Clarke for the Justice Department’s Civil Rights Division. “Providing community-based services allows children with disabilities to live at home and avoid residential facilities. The Civil Rights Division will vigorously enforce the ADA so that people with disabilities can get services at home instead of in facilities.”

Under the agreement reached today, Rhode Island will modify its policies so that children with intellectual and developmental disabilities such as autism will receive the community-based services that they are authorized. The State will require that every family receive a family care plan, allow families to receive services from different provider agencies, and provide oversight to make sure children with disabilities receive authorized community-based services. The State will also create an ombudsman program to allow individuals and their family members to express concerns. For the complainants’ son, EOHHS will develop an individualized service plan to identify the community-based services necessary for him to live at home, and pay $75,000 in damages.

This matter was handled jointly by Assistant US Attorney Amy Romero of the U.S. Attorney’s Office for the District of Rhode Island and the Disability Rights Section of the Department’s Civil Rights Division.