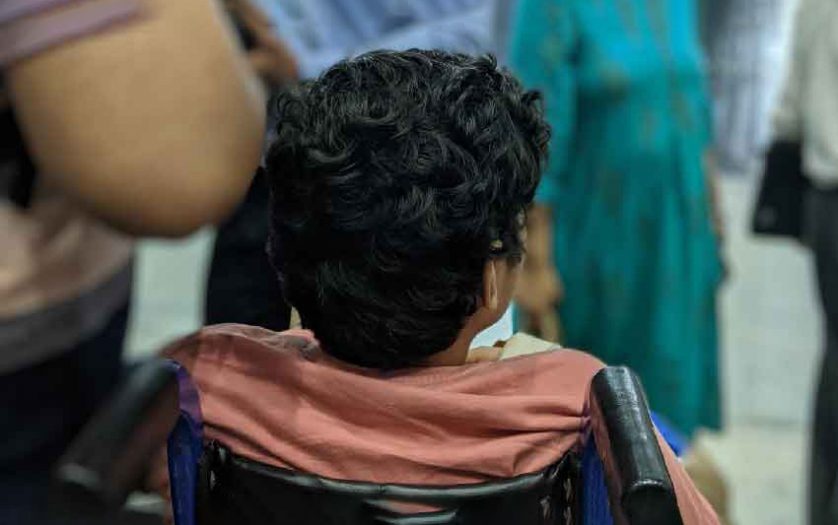 IndiGo airlines faced the heat from passengers for not allowing a child with a disability to board a Hyderabad-bound flight with his family at the Ranchi airport in India on Saturday.

Aviation regulator Directorate General of Civil Aviation (DGCA) is probing the incident and has sought a report from the airline.

In a statement, the airline said the child “could not board the flight…as he was in a state of panic”.

“In view of the safety of passengers, a specially-abled child could not board the flight with his family on May 7; the ground staff waited for him to calm down till the last minute, but to no avail,” said the airline in a statement.

Manisha Gupta, a fellow passenger and a witness to the scene, wrote about the incident in an elaborate Facebook post.

“He (the staff on duty) had made up his mind, and that was it,” said Gupta, adding that she “works in the social sector” and “has the experience in dealing with matters of disability rights”. She took a flight on another airline to Delhi.

Gupta also posted a video of the incident and her Facebook post, showing several passengers at the airport arguing with the IndiGo ground employee, seeking to speak with a senior supervisor. It shows the child seated in a wheelchair.

In the post, Gupta wrote that a delegation of doctors on the same flight asked the ground staff to get the airport doctor to take a call on the fitness of the child — and offered “full support” to the child and his parents on the flight.

It also said that several passengers, including a man who identified himself as a government official, questioned the airline staff’s decision.

“‘ This child is…uncontrollable. He is in a state of panic’, the Indigo manager kept shouting and telling everyone. But all we could see was a young adolescent, sitting very quietly on a wheelchair, terror-stricken by how he was being called out as a risk to the normal world. ‘The only person in panic is you’, a woman passenger retorted,” Gupta wrote.