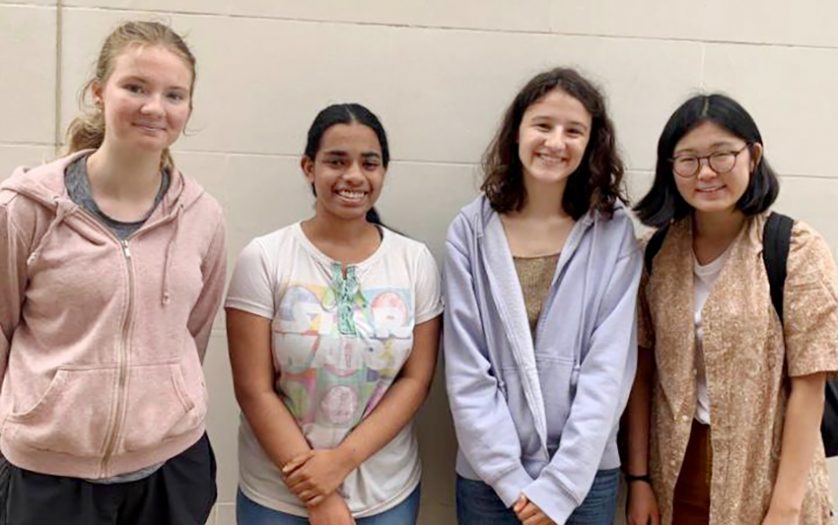 A team from St Paul’s Girls’ School in London developed the idea for a British Sign Language (BSL) translator after being inspired by a friend of theirs who is deaf.

The Amazon Longitude Explorer Prize, for schools across the UK, invited 11-16 year olds to design, develop and construct mock-ups of technological solutions to bring about social good. 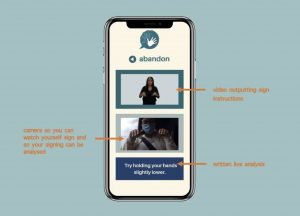 The three runner-up teams each won £5,000 for their schools. Their ideas included: an insect-powered plastic digester, a personal Bluetooth pollution monitor, and a rainforest monitoring station.

The St. Paul’s winning team designed, developed and coded an app called BSL: Educate-2-Translate which interprets BSL and translates it into spoken English, and can also translate spoken English into BSL videos.

The app seeks to teach BSL, with the user being able to receive personalised feedback to practise videos.

The team from St Paul’s Girls’ School told yahoo.com, “Our friend Amy is deaf, as are 11 million other people in the UK.

“Although she can communicate with her close friends and family using sign language, she finds it difficult to perform daily tasks such as ordering food at a restaurant or going for a job interview – in fact the employment gap between deaf people and the general population is 14% as a result of the lack of access when it comes to BSL.”

Olympia Andipa, a member of the winning team, said, “We’ve been working on the project for such a long time, it’s such a surprise to have won, especially when there were so many other exciting projects.”