The court case against Disney World over its accessibility policy continues 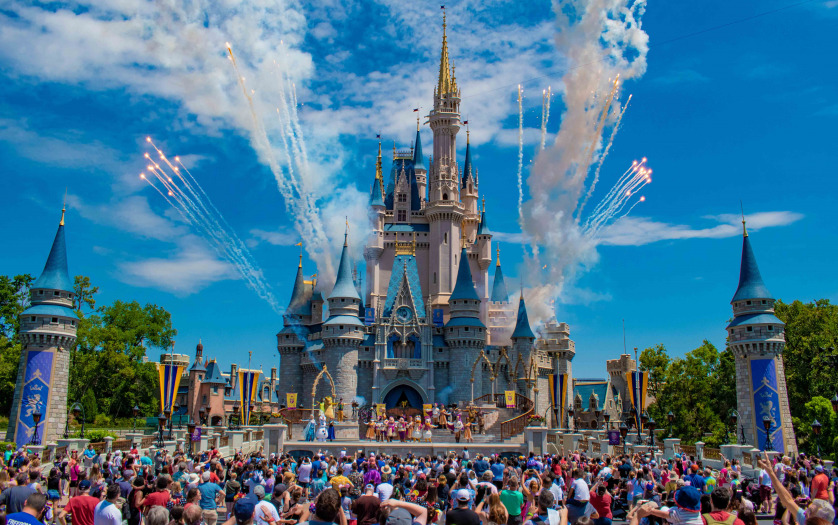 Walt Disney World is back in court today over its Disability Access Policy. The lawsuit, which was filed five years ago, argues that the theme park mogul violated the Americans with Disabilities Act and needs to be more accessible to people with autism and other developmental disabilities, ITM.com reports.

But before people get carried away in the comment threads, let’s break down this lawsuit and understand what is actually happening. Before 2013, Walt Disney World used to allow guests with developmental disabilities such as autism to receive what is known as “front-of-line” status. Quite simply, they did not have to wait for anything. But that changed in 2013 to Disney World’s current Disability Access Policy, which states that people with disabilities can receive a “Disability Access Service Card.” It works like an unlimited Fastpass. Guests who can receive the card may receive “front-of-line” status, but at later points in the day.

While guests with disabilities and their party can still cut the line, the service card falls very short of the free access they had before the change, and that is causing some problems.The lawsuit is filed by a client referred to only as “A.L.” Now a man in his late twenties and finding peace in the meticulously structured day, he and his family say that they have made fewer and fewer trips to Walt Disney World because its current policies make their trips less and less enjoyable. The lawsuit seeks money damages on top of the change in policy from Disney. Disney World’s policy changed after they discovered guests were grossly abusing it. Disney representatives reported a plethora of fraudulent cases from people only looking for a way to cut the lines. They even reported instances of guests hiring people with disabilities to which they had no relation to help them cut the line.