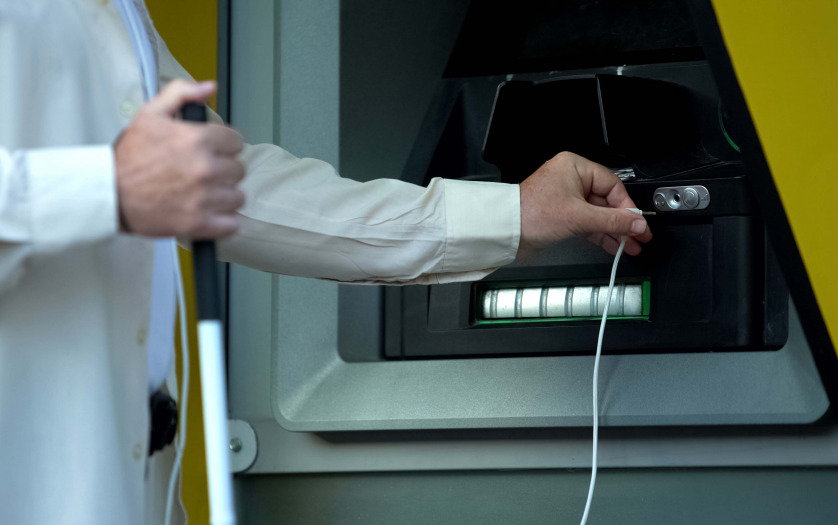 KB Kookmin Bank has been strengthening the accessibility of its branches for persons with disabilities in the first half of 2022 as part of its initiative focusing on diversity and inclusivity, reports Korea Herald.

The bank surveyed 878 of its branches nationwide in June, measuring each facility’s readiness to greet disabled customers with disabilities. Based on the survey, the bank installed ramps at the entrances of units that lacked them. It also put a bell in place that customers could press for assistance, according to KB Kookmin Bank.

“(Going to the bank) is an easy task for those who aren’t disabled and takes no longer than five to 10 minutes. But for persons with disabilities like me, it is a very uncomfortable process,” said a customer in his 60s who had suffered from a stroke, leaving him reliant on a wheelchair.

“I used to try getting my banking affairs sorted all at once after piling them up for a while, but now, I can take care of it one by one as soon as it comes up,” he added.

Meanwhile, KB Kookmin Bank said it has also been contributing to society through support programs oriented toward helping college students with disabilities and students of disabled families who are in need. The bank has been providing scholarships and mentoring for students for 13 years.

So far, the bank said over 1,140 students had received aid in various forms since 2009.

KB Kookmin Bank also said it signed a business agreement in September with the Korea Employment Agency for Persons with Disability to expand the bank’s hiring of disabled employees.