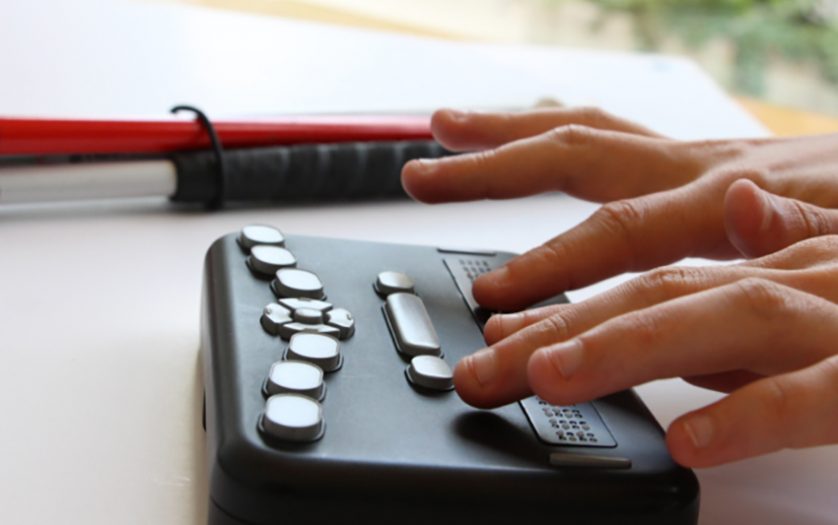 The Justice Department announced on November 21 that it has filed a proposed consent decree in federal court to resolve allegations that the Regents of the University of California on behalf of the University of California, Berkeley (collectively, UC Berkeley) violated Title II of the Americans with Disabilities Act (ADA) because much of UC Berkeley’s free online content is inaccessible to individuals with hearing, vision, and manual disabilities. The proposed consent decree was filed together with a complaint setting forth the allegations of discrimination.

“By entering into this consent decree, UC Berkeley will make its content accessible to the many people with disabilities who want to participate in and access the same online educational opportunities provided to people without disabilities,” said Assistant Attorney General Kristen Clarke of the Justice Department’s Civil Rights Division. “This decree will provide people with disabilities access to the numerous free online courses, conferences, lectures, performances and other programming offered by UC Berkeley and its faculty, providing lifelong learning opportunities to millions of people.”

UC Berkeley makes conferences, lectures, sporting events, graduation ceremonies and other university events available to the public on its websites and on other online platforms, including its YouTube and Apple Podcasts channels. It also makes courses available on its UC BerkeleyX platform. Much of this online content is not accessible to people with disabilities because it lacks captions and transcripts for individuals who are deaf and alternative text describing visual images for individuals who are blind. It is also formatted in a way that does not allow individuals with disabilities to access the content using screen readers or other assistive technology.

Under the three-and-a-half-year long consent decree, which requires court approval, UC Berkeley will make all future and the vast majority of its existing online content accessible to people with disabilities. This includes BerkeleyX courses, university websites and video and podcast content on its YouTube, Apple Podcasts and other third-party platforms. UC Berkeley will also revise its policies, train relevant personnel, designate a web accessibility coordinator, conduct accessibility testing of its online content and hire an independent auditor to evaluate the accessibility of its content.

“Through this consent decree, the Department of Justice demonstrates its commitment to ensuring compliance with the ADA by providing individuals with disabilities a full and equal opportunity to participate in and enjoy the benefits of UC Berkeley’s services, programs and activities in equal measure with people without disabilities,” said U.S. Attorney Stephanie M. Hinds for the Northern District of California.