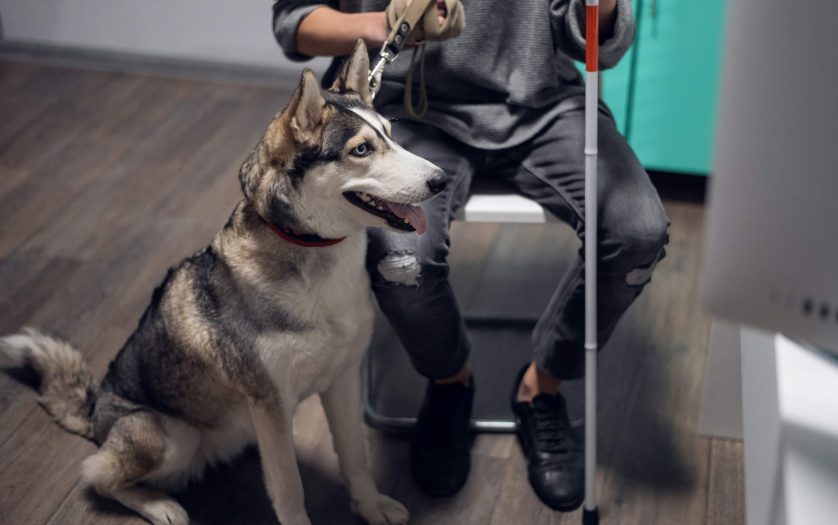 The U.S. Department of Housing and Urban Development (HUD) announced that it is charging Spring Creek Homeowners Association, the governing body of approximately 131 residential housing units in Jackson, Wyoming, with discriminating against two homeowners because of disability by imposing restrictions on their assistance animals and retaliating against them for filing a Fair Housing Act complaint.

The Fair Housing Act prohibits discrimination because of disability. This includes refusing to allow reasonable accommodations that would otherwise permit homeowners with disabilities an equal opportunity to use and enjoy their housing. A reasonable accommodation includes a waiver of rules restricting pets. The Act also prohibits retaliating against individuals because they have filed a fair housing complaint with HUD.

“Many people with disabilities rely on assistance animals to live in their homes and enjoy the benefits of their residential communities,” said Demetria L. McCain, HUD Principal Assistant Deputy Secretary for Fair Housing and Equal Opportunity.“HUD is committed to challenging impermissible attempts to limit use of assistance animals.”

“Today’s action should remind housing providers, including HOAs, that they must make exceptions to restrictive pet rules for individuals with disabilities in need of assistance animals,” said HUD General Counsel Damon Smith. “HUD will continue to enforce the Fair Housing Act to ensure that individuals with disabilities have equal access to housing and are not subjected to retaliation for exercising their fair housing rights.”

HUD’s Charge of Discrimination alleges that Spring Creek Homeowners Association employed rules limiting the rights of residents with assistance animals, including requiring documentation typically provided to certain airlines, and permitting assistance dogs to be walked only outside the Spring Creek property and to relieve themselves on property only in the early morning or late evening. After the homeowners challenged these policies and filed a complaint with HUD, Spring Creek Homeowners Association sent a letter to all residents in the community admonishing the homeowners for attempting to circumvent the HOA’s arbitration provisions and publicly questioning the homeowners’ need for their assistance dogs.