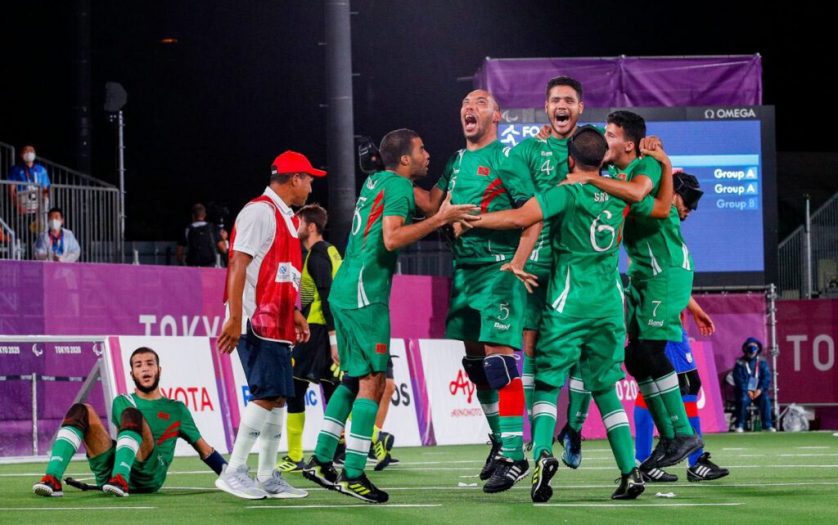 The competition completes an exciting calendar for the coming season which will feature women’s regional Championships across the world for the first time.

Organised by the Moroccan Royal Federation of Sport for the Blind and Visually Impaired, the tournaments follow Morocco’s incredible performance in the men’s competition at the Tokyo 2020 Paralympic Games.

After becoming the first African side to qualify for a Paralympics at Rio 2016, Morocco made history once again by claiming a place on the podium with third in Japan.

Both men’s and women’s competition at the 2022 IBSA Blind Football African Championships will be staged at the Moulay Rachid Complex of Youth, Bouznika.

Teams interested in competing can view the invitation and registering by 7 April.

The African Championships complete the calendar for 2022 and will follow the men’s and women’s Euros taking place in Pescara, Italy, in June.

After Rabat 2022 the Americas Championships will be held in Cordoba, Argentina, in October followed by the Asian Championships in Kochi, India, in November.

All competitions will see teams go for titles and to qualify for the 2023 IBSA Blind Football World Championships for men and women being held at the 2023 IBSA World Games in Birmingham, Great Britain.