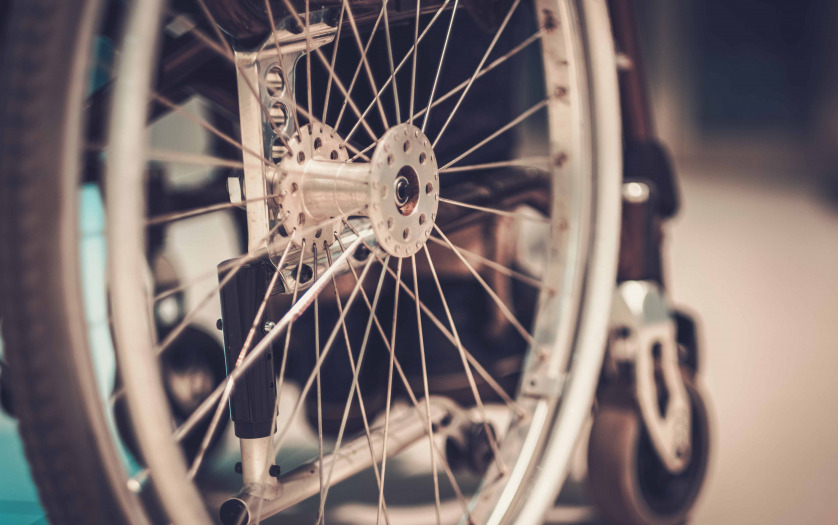 Persons with disabilities face multiple challenges while using the metro rail services in Chennai, India, entering the station, buying tickets, passing through the AFC gates, boarding the trains, and finally exiting the stations.

R Sathish Kumar of Gowrivakkam, a wheelchair user, said commuting on a metro rail is a difficult task. He said it was difficult for a wheelchair user to access the ticket counter and the AFC gates. The gap between the train door and the platform makes it hard to enter or exit trains in a wheelchair, he said, adding it’s also challenging to hold the grab rail in the train as it is not at armrest level.

“They could install a ramp which rolls out when the train stops. Instead, we are offered assistance from staff. We cannot expect such support every time. I want to travel on my own, and they need to address these issues during the construction stage itself,” he said.

“There was no ramp in one of the entry points at Nandanam station, no tactile guiding blocks at the entry points, tiles are slippery, and a lack of colour contrast in the metro rail made it challenging to differentiate between the floor and the seat,” said Shailesh, a person with vision disability.

The members of DRA said a few issues had been fixed in the new stations. The space between AFC gates has been widened to benefit wheelchair users, better steel grating to prevent canes from getting stuck, and seating on the platform with handrails. But many other issues remain unresolved.