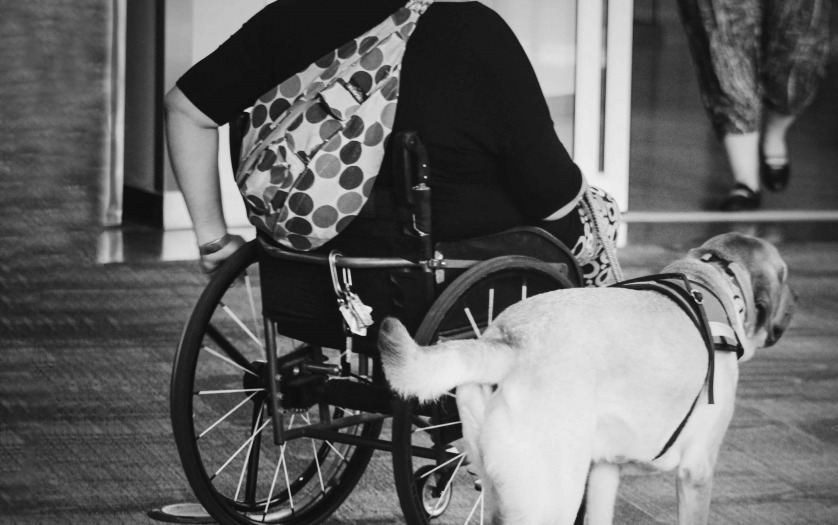 Azerbaijan’s Labor and Social Protection Minister Sahil Babayev has said that from next year, pensions and disability allowances will increase and other social benefits, during an interview at Children’s Rehabilitation Center.

Noting that the social payments paid to persons with disabilities have increased several times in the past, the minister stated that these payments have almost doubled over the past two years alone. He added that all types of social costs to this category of citizens would increase next year.

Babayev stated that the increase in the minimum pension, social benefits, and allowances would cover more than 730,000 people since the beginning of next year.

He added that there will be an increase at the beginning of the year as well, due to the indexation, which will cover up to 95 percent of pensioners (1.1 million people).

The minister emphasized that the average monthly amount of targeted social assistance per family for the last three years has increased by 82 percent, exceeding AZN 270 ($158.8).