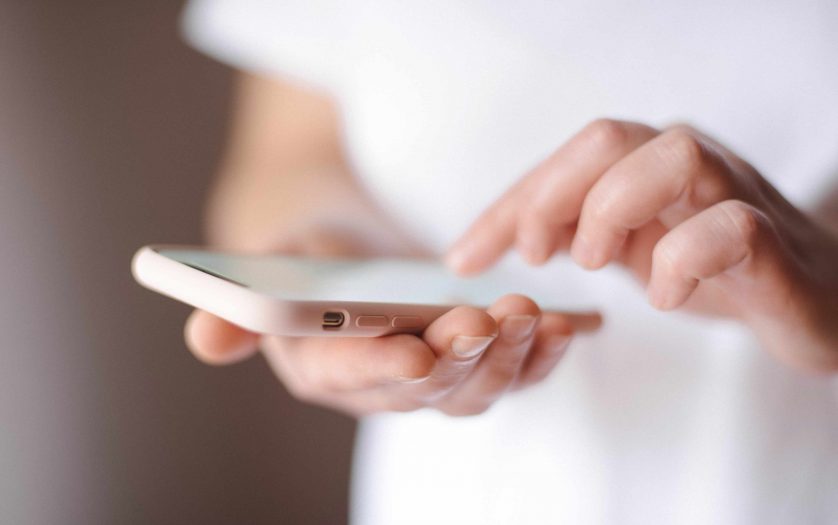 China has in excess of 20 million people living with some type of hearing disability. While the country has progressed in regards to accessibility, people with hearing disabilities still have very few options for making emergency calls without asking others for help to do so.

Powered by AI speech-to-text technology, the app changes text into audible speech for emergency personnel at China’s “120” medical emergency hotline, and then converts speech back into text.

Currently, the system is available in over 20 Chinese cities, Tencent announced in its launch statement last Friday, with plans to make it available to all major online platforms and social organizations in the near future.

With an one button press to start a call, the mini-app enables people living with hearing disabilities to communicate with the crew from emergency centers “independently and efficiently,” Tencent said.

Similar technologies exist in other countries such as the U.S., but according to the U.S. National Association of the Deaf, its implementation is sparse.

Yang Hua, secretary-general of Shenzhen-based non-profit Accessibility Research Association, told Sixth Tone that people with hearing disabilities often have to depend on strangers to make calls in emergency situations.

The platform directs users who may be too distressed to speak or type when making emergency calls to quickly input their symptoms. Users can also upload previously saved addresses to 120 with authorization, as well as their current location.

Additionally, the speech recognition system identifies 24 dialects and can transcribe the voices of callers who are difficult to understand, Tencent said.

According to Tencent, the accuracy of the speech recognition system can exceed 98% in laboratory conditions and even 90% in intricate real-life settings.

But many people with hearing disabilities struggle with voice recognition for non-dialect reasons, a hard of hearing person surnamed Liu in Beijing told Sixth Tone Monday. “Their voices sound different to that of ‘ordinary’ people, and we can’t expect that to be recognized by voice recognition systems.”

Some possible users said that speech-to-text technologies might not work for everyone with hearing disabilities.

Chen Hao, 26-years-old with a hearing disability from Shanghai, told Sixth Tone that the writing level within the deaf community varies from person to person. Most people with hearing disabilities use sign language as their preferred method of communication, Hao explained, and the word order of sign language is different from that of words, so the text order could be reversed when they send messages to the emergency center.

“It would be better to have sign language translation,” he suggested. “It is a social problem that hard of hearing people have difficulty when seeking medical care. In addition to this function, more people need to have a sense of accessibility.”