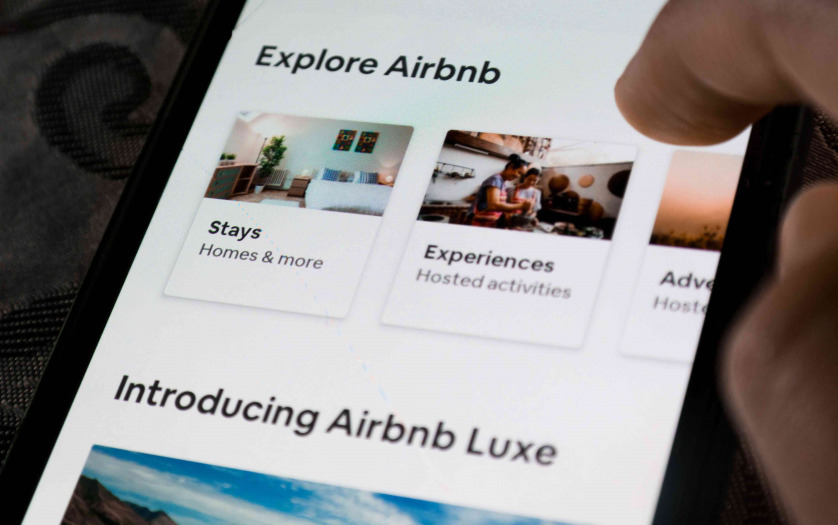 Airbnb hosts more often reject guests with disabilities, sometimes when they have even advertised their homes as wheelchair accessible, according to a new study that adds to growing concerns about discrimination in the sharing economy.

The latest blow to the San Francisco-based home rental site comes from a  Rutgers University study of nearly 4,000 requests for lodging on the home-sharing platform found that guests with vision disabilities, cerebral palsy, dwarfism and spinal cord injury were refused at rates higher than people without disabilities. In some instances, hosts who claimed that their homes were accessible were also more likely to approve guests without disabilities, according to the research published Friday.

“It raises some troubling questions about who we are sharing with,” said Mason Ameri, a Rutgers University professor who worked on the study. “Are we only sharing with people who resemble ourselves?”

“Discrimination of any kind on the Airbnb platform, including on the basis of ability, is abhorrent,” the company said in a statement. The company also noted that it has created an anti-discrimination task force to root out bias among people who list properties for rent on the site.

The 1990 Americans with Disabilities Act requires hotels and other public places to make accommodations for people with disabilities but it does not apply to lodging with five or fewer rooms as well as places occupied by the resident of the home.

The Lithuanian airports operator further pursues the goal to ensure…

Sberbank has trained its employees to serve customers who are…