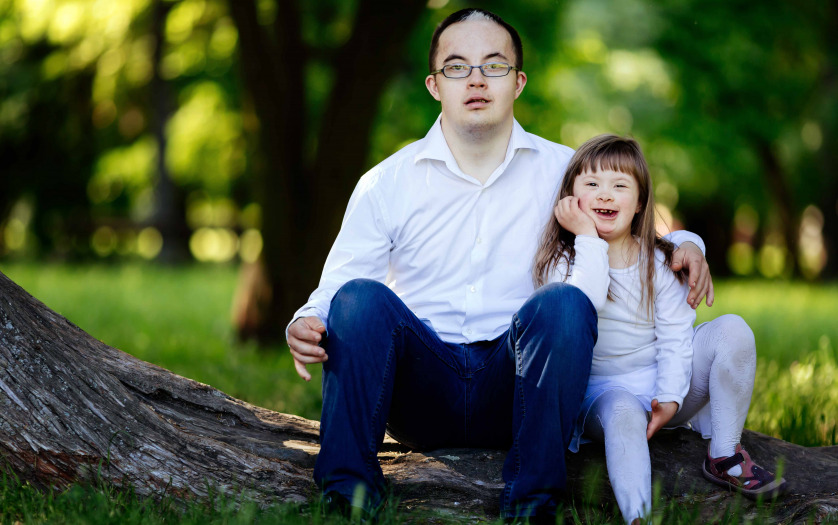 New Mexico is preparing to make what advocates describe as an unprecedented investment in serving people with developmental disabilities – thousands of whom wait years to receive services., The Albuquerque Journal reports.

A spending package backed by Gov. Michelle Lujan Grisham and a key legislative panel calls for ramping up state funding to remove about 300 people from the waiting list, to establish a program that helps people who remain on the waiting list and to boost reimbursement rates for front-line care providers.

The increases are part of a broader $318 million general-fund budget recommendation – an 8% increase over this year – for the Department of Health.

“It’s unprecedented,” said James Jackson, a public policy associate for the advocacy group Disability Rights New Mexico. “This is far and away the largest requested funding increase for developmental disabilities that’s ever been made.” The new funding is aimed at helping launch an overhaul of the state-run program that helps people with developmental disabilities and addressing the decade long wait thousands of New Mexico families endure as they seek services.

About 5,000 people are on the Developmental Disability Waiver waiting list – a figure that grew about 43% over a recent five-year period.

Roughly half of those waiting are children, meaning they can receive some services at school, but many are adults waiting to receive funding for services they qualify for.

The Arc of California and the Stony Brook University School…

Australia is not upholding all its responsibilities under the United…

Daphne Sprague, a Maine educator and disability rights advocate who…

A report released by the New Zealand Independent Monitoring Mechanism…