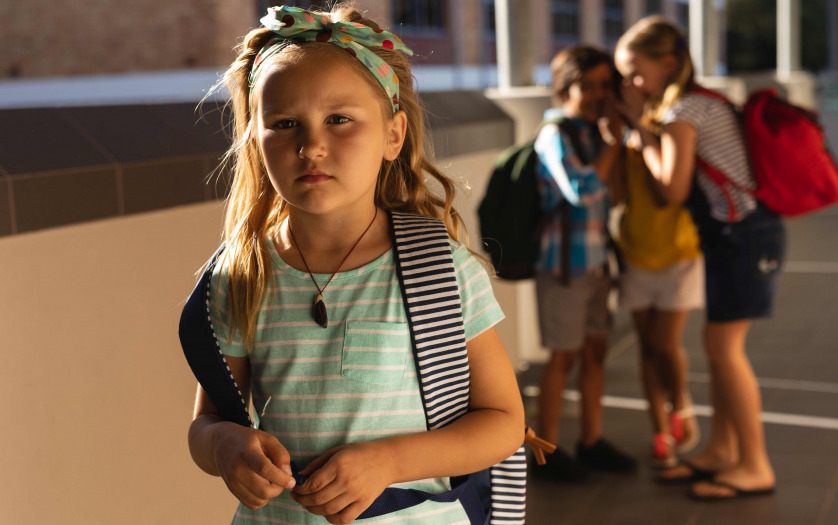 A new South Australian study has found a serious problem of covert bullying in schools, particularly in relation to girls with disabilities.

The work, led by University of South Australia researcher Dr Anna Moffat, reveals that 57 per cent of girls with disabilities in upper primary school have experienced covert bullying where they are excluded from social circles, rejected, subjected to vicious rumours, whispering and threatening looks.

While boys with disabilities are also bullied more than their peers, this difference was greatest in high school.

The research team, including Professor Gerry Redmond and Associate Professor Pammi Raghavendra from Flinders University, used data from the Australian Child Wellbeing Project, a survey of 4753 Australian children aged 8-14 years, 490 of whom identified as living with a disability.

They looked at the influence of family, peer and teacher support on the prevalence of covert bullying in children with and without disabilities and whether there were any differences in gender or age.

“This study is unique in that children between 8-14 years of age self-identified as living with a disability, whereas most studies use diagnosis to classify students. This self-identification gives further credibility to our findings.”

The findings of the study are reported in the Journal of School Violence.