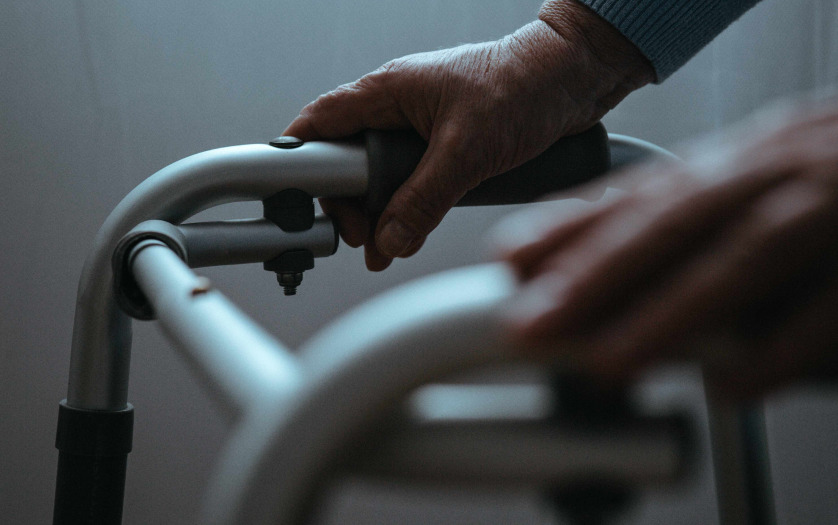 A new report issued by the International Osteoporosis Foundation (IOF) Capture the Fracture programme, in collaboration with leading Spanish experts, aims to stimulate health policy change that will address the enormous osteoporosis treatment gap. Currently, more than 1.1 million Spanish women who are at high risk of fracture remain untreated for osteoporosis, despite the availability of safe and effective medications. Without treatment, osteoporosis leads to broken bones which pose an immense personal and societal burden, resulting in enormous costs to the Spanish healthcare system. Currently, osteoporosis-related healthcare expenditure is at least €4.3 billion annually, of which approximately €2.2 billion is attributed to long-term disability.

The report ‘Solutions for fracture prevention in Spain’, available in Spanish and English, and developed with support from the Capture the Fracture® Partnership, outlines the osteoporosis burden and current policy landscape in Spain, and most importantly, provides policy recommendations that would effectively help to reduce fragility fractures in the population.

“Given an ageing population and the current treatment gap, the number of fragility fractures in Spain is expected to increase by 30% over the next 15 years,” said Dr Manual Naves, Past President of the Sociedad Española de Investigación Ósea y del Metabolismo Mineral (SEIOMM). He added, “For every 1000 individuals aged over 50 years, an estimated 12 years are lost due to disability, not to mention the high mortality following hip fractures, after which one in three patients die within two years. Aside from the tragic human cost, this increase in older adults needing surgery and long-term care threatens to overwhelm the capacity of our healthcare services. Now is the time to implement proven solutions to tackle this growing fracture crisis.”

The report specifically recommends the implementation of coordinated systems of post-fracture care known as Fracture Liaison Services (FLS). An FLS serves to identify, treat and monitor patients who have sustained a first fracture and who are at highest risk of sustaining further fractures, especially within the first two years. Currently, only around 18% of Spanish hospitals have such a service.

Dr José Ramón Caeiro, Past President and Executive Committee member of the Sociedad Española de Fracturas Osteoporóticas (SEFRAOS), stated: “A hospital without an FLS is missing out on the opportunity to prevent recurring fractures, which are life-threatening and costly to the healthcare system. In fact, a simulation model estimates that increased implementation of FLS nationwide would lead to the prevention of about 3,560 subsequent fragility fractures over the next five years, and would result in substantial improvements in patient outcomes, fewer surgeries and hospitalizations, and greater savings than interventions for other chronic diseases.”

As well as recommending the rollout of more FLS nationwide to increase post-fracture screening, diagnosis and treatment rates, the report also calls for osteoporosis to be recognized as a chronic and progressive condition by health authorities. Currently, despite its immense burden in the older population, osteoporosis is neglected compared to other chronic diseases. Fragility fracture should also be prioritized within healthcare management, including by involving primary care providers in secondary fracture prevention. Furthermore, public awareness of osteoporosis must be heightened, and one way to do so is to empower patient associations to communicate the burden of osteoporosis. Finally, the report recommends the expansion of national fracture registries which would enable health authorities to quantify the burden of fractures, and provide data to measure FLS effectiveness, patient outcomes, and areas where quality improvement is needed.

As indicated in the new Report, a significant step forward in the mission to prioritize osteoporosis and fracture prevention in Spain was the initiation of the Platform for the Prevention of Osteoporotic Fractures (PFO) in May 2022. The PFO brings together key stakeholders, including influential Spanish patient and scientific organizations in the bone field such as AECOSAR, SEIOMM, FHOEMO, SEFRAOS, among other health-related organizations. Thanks to the efforts of the PFO Scientific Committee and its Coordinators, Dr Carmen de Aragón (former chair of the Health Commission in the Spanish Senate), and Dr Remedios Martel (former Director General of Public Health in the Andalusian government, former deputy of the Andalusian Parliament and former representative in the Congress of Deputies), the PFO was presented to the Spanish Senate Health Commission, chairs of the Health Commissions from the conservative and socialist parties in the Congress of Deputies as well as the Health Commission of the Madrid, Andalusia & Catalonia Parliaments, thus bringing the fragility fracture crisis to the attention of lawmakers across the political spectrum.

Dr Philippe Halbout, CEO of the International Osteoporosis Foundation concluded: “We thank the leading Spanish experts who have worked with the IOF Capture the Fracture Policy Group to publish this succinct guidance. The report is a unique resource which provides a ‘roadmap’ of effective solutions that in synergy, would lead to the reduction of osteoporosis-related fractures in Spain.”

“If all stakeholders who have the interest of patients at heart work collaboratively and take action at the national and regional level, the result will be fewer fractures, better patient outcomes, reduced healthcare costs, and most importantly, lives saved.”