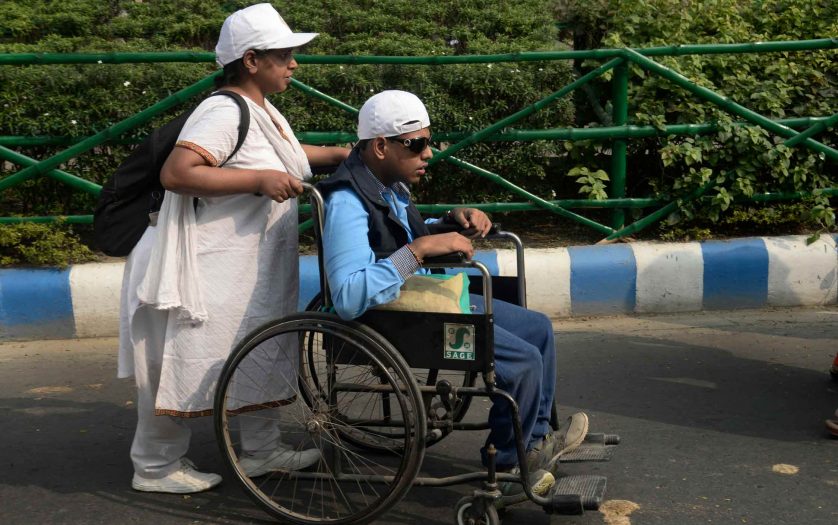 The Delhi government on Tuesday told the High Court that out of the 110 foot-over-bridges (FOB) under the public works department in the national capital, only 36 have mechanised assistance like lifts or escalators for persons with disabilities.

The submission was made before the division bench of Chief Justice Satish Chandra Sharma and Justice Subramonium Prasad in response to a petition alleging the non-functionality of lifts and escalators attached to the foot-over bridges. The petitioner today reiterated the submission that even though the facility, as mentioned earlier, is available in respect of 36 foot-over bridges, all of them are not functional.

The counsel representing the government submitted that the department would survey all the foot-over bridges within four weeks. Within six months, making them disabled-friendly will be completed by installing the lifts or constructing ramps.

Listing the matter for hearing on March 23, the court said a status report be filed in respect of the work carried out by the government of Delhi.

The high court in March this year had directed the government to file a status report explicitly indicating the position about access to foot-over bridges and other bridges in Delhi, as to whether they are accessible to senior citizens and persons with disabilities.

The petition filed by lawyer Pankaj Mehta seeks appropriate directions to ensure full accessibility to lifts, foot over bridges, and other public amenities and structures for persons with disabilities and senior citizens. The petition also seeks compliance with the provisions under the Rights of Persons with Disabilities Act, 2016, Article 14, Article 19 (1) (d), and Article 21 of the Constitution of India.