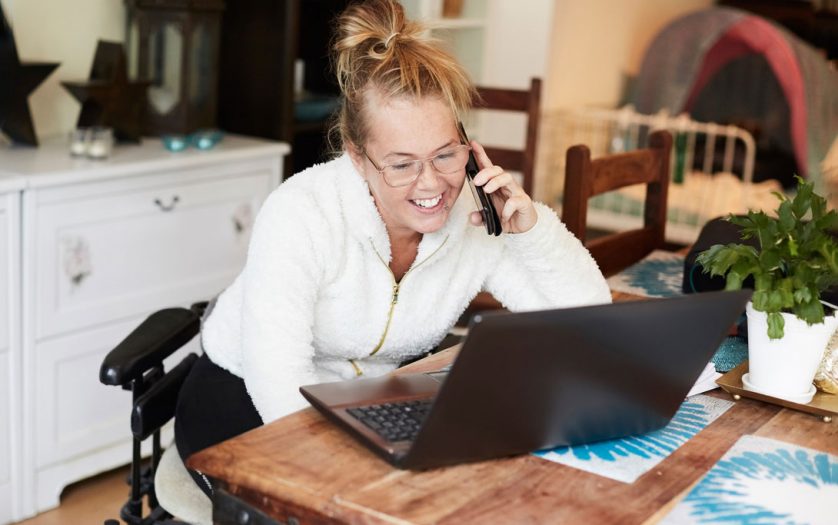 October 6th marks World Cerebral Palsy Day and people living with cerebral palsy all around the world have come together to prove the demand for accessible technology by submitting hundreds of innovative tech ideas.

The website has since garnered almost 400 ideas from over 40 countries around the world, with tens of thousands of citizen-votes flooding in from around the world. Some of the front-running ideas, as voted by the cerebral palsy community, are from India, Italy, Taiwan, Mexico, Canada and Brazil.

“There is a growing demand for accessible technology all over the world, but product designers and technology companies are mostly still fixated on seeing disability as a charitable cause. With this competition, we aimed to prove to the technology companies the demand and talent in disability markets” says Bronya Metherall, General Manager of Influence & Social Impact at Cerebral Palsy Alliance.

The ideas are being shortlisted by the community before being reviewed by a judging panel. The judging panel is composed of 8 representatives with lived and professional expertise of; cerebral palsy, medical research, biomedical engineering, accessible technology innovation and marketing and communications of CPA.

There are more than 17 million people with cerebral palsy worldwide. Cerebral palsy is a physical disability that affects movement and posture. With each individual’s disability unique and different.

World Cerebral Palsy Day was created by the Cerebral Palsy Alliance in 2012 and now brings together people with cerebral palsy, their families, allies, supporters and organisations across more than 100 countries. All with the aim to ensure a future in which children and adults with cerebral palsy have the same rights, access and opportunities as anyone else in our society.