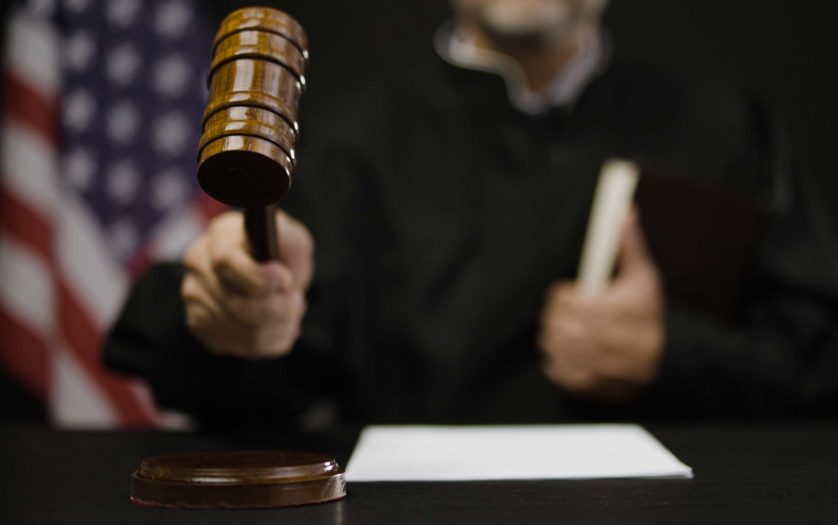 According to the EEOC’s lawsuit, the company withdrew its offer of a marine electrician position after the worker revealed, as part of a company-ordered medical examination, that he had ADHD and took prescribed medication to treat it. Eagle Marine Services failed to make any individual assessment of the worker’s medication use or whether it would affect his ability to safely perform the marine electrician position, and instead relied on general stereotypes about disability and medication use to justify its decision not to hire him.

The alleged conduct violates the Americans with Disabilities Act, which forbids discrimination against an individual because of disability. The EEOC filed suit in U.S. District Court for the Eastern District of Louisiana (Civil Action No. 22-cv-3443) after first attempting to reach a pre-litigation settlement through its conciliation process.

“It is illegal for employers to discriminate against someone because of a disability, including refusing to hire or accommodate a worker because of use of prescribed medication to help with treatment,” said Rudy Sustaita, regional attorney for the EEOC’s Houston District Office.

“An employer cannot rely on broad stereotypes about disability or medication use to justify a decision not to hire a qualified individual with a disability,” Peter Theis, a trial attorney for the EEOC New Orleans Field Office.

Uma Kandan, acting director of the EEOC’s New Orleans Field Office said “it is unacceptable – and unlawful – to refuse to hire someone with a disability because the employer has general reservations about the use of a medication. An employee should not have to decide between pursuing a livelihood or following a doctor’s advice.”

The lawsuit was commenced by the EEOC’s New Orleans Field Office, which is part of its Houston District Office, which has jurisdiction over Louisiana and parts of Texas.