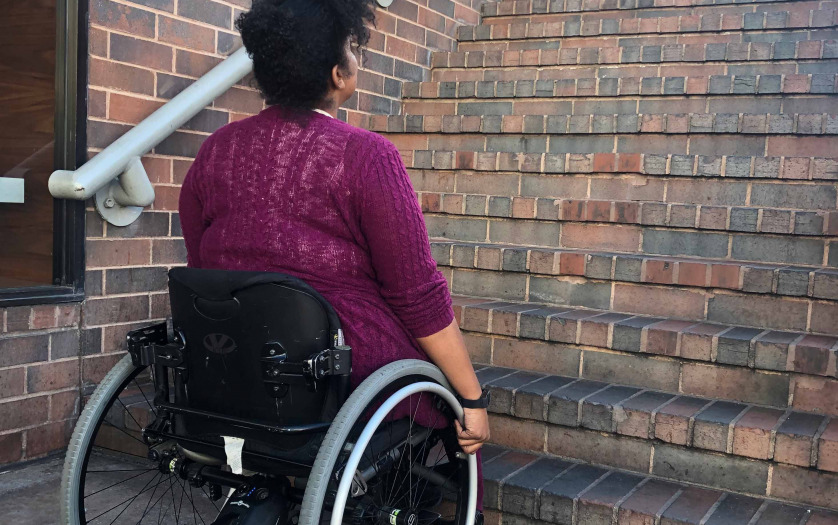 Senator Higinio Martínez Miranda reported that in the State of Mexico, there are 2.7 million residents who have some type of disability, most of them over 60 years of age. The State Government must establish better strategies for social  integration of persons with disabilities.

He recalled that the 2020 Population Census presented that 46.8% of this population segment has a vision disability, 43.9% have a physical disability, and 22.1% have a hearing disability.

Higinio Martínez said, in Ecatepec, advanced age and illness are the leading causes of hearing, visual and physical disabilities, although, in the latter, 15% are due to accidents.

The INEGI census reports that there are 20.8 million people in the entire country, representing 16.5% of the population in Mexico. Of this total, 6.1 million (4.9%) were identified as people with disabilities. More than 13.9 million (11.1%) said they had some limitations in daily living activities such as walking, seeing, hearing, self-care speaking, communicating, remembering, or concentrating; the rest (0.6%) comprises people with some mental disability.