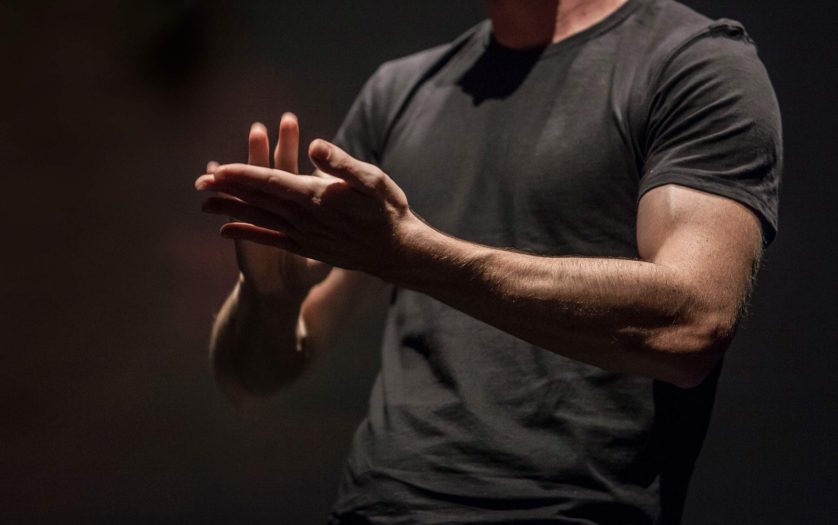 Justice Devan Ramachandran said that the Kerala state government’s policy not to allow any aided colleges “cannot be mechanically applied” to the instant case where the students who would benefit from such an institution “deserve the empathy and support of the society at large.”

“They may be hearing impaired, but their prayers cannot be allowed to fall on deaf ears,” the judge said, reports PTI.

The court was hearing a plea moved by the Sacred Heart Clarist Province Charitable Society seeking sanction to start an aided arts and science college for students who are deaf and hard of hearing students from the academic year 2022-23.

The society, represented by senior advocate Jaju Babu, moved to the high court after the Mahatma Gandhi University had not yet considered their request for affiliation to the aided college.

The petitioner organisation, in its plea, claimed that the state government’s stand was not correct as the institution they intended to start was not a mere aided college but was intended to “foster social engineering by providing imperative opportunities to the more vulnerable.”

Students who are deaf and hard of hearing who complete their higher secondary courses drop out because they have no college education opportunities.

Mr Babu told the court that the society runs a Higher Secondary School with a hostel facility for the hearing impaired. Unless they open an aided college, the students passing out from there will have no other option but to discontinue their further education.

He also argued that when the proposed institution was intended to cater to those sections of students entitled to be constitutionally protected under the ambit of Articles 15 and 16, the government cannot stand in the way merely saying that this will incur expenditure.

The senior lawyer also contended in the court that the proposed aided college was insignificant and, therefore, the expenditure would be minimal.

On the other hand, the state government stuck to its stand that aided colleges were not being sanctioned in view of the “anticipated financial burden.” As this was a policy decision, the court could not interfere with the same.

The high court agreed that the courts could not interfere with the policy decision-making of the government. Still, it said that in the instant case the institution could not be treated as any other aided college as their objective was to “offer a hand to a very vulnerable section of the society” who are entitled to complete constitutional protection under Articles 15 and 16.

“Ineluctably, therefore, the policy of the government – not to allow any aided colleges – cannot be mechanically applied to the case of the petitioner, especially when the students who they intend to cater education deserve the empathy and support of the society at large.

“In the afore circumstances, I am certain that the government must reconsider their stand singularly concerning the application made by the petitioner, though I clarify that the directions herein cannot apply to any other person or entity since I am guided by the specific factual circumstance impelled herein,” Justice Ramachandran said.

The court ordered the state government to reconsider society’s request to start an aided college, but only to cater to students with hearing disabilities.