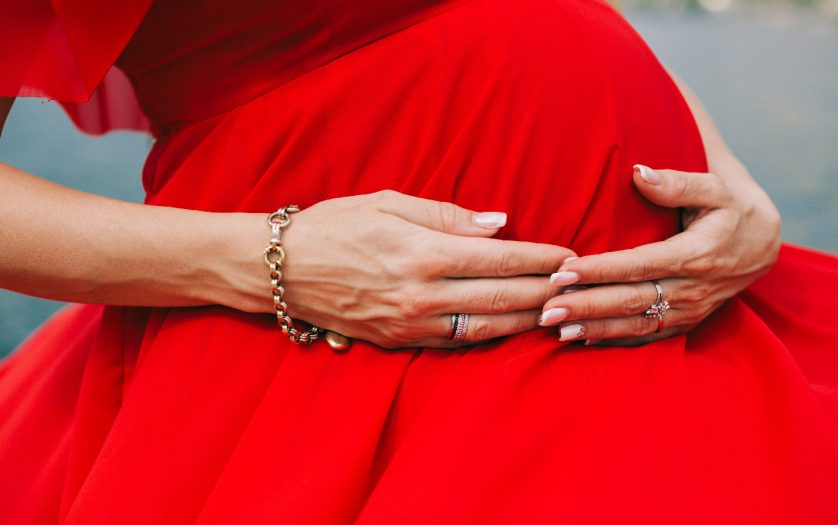 Maternal intake of folic acid before and during early pregnancy is the most effective way to prevent spina bifida and anencephaly in infants—two global neural tube defect disorders that are severe, disabling, and often fatal.

Despite more than 30 years of research evidence proving the safety, affordability, and effectiveness of food fortification, only about 60 countries have chosen to make the fortification of staple foods like wheat flour, maize flour, or rice mandatory.

A new health policy article led by researchers from Emory’s Center for Spina Bifida Prevention—in collaboration with neurosurgeons from the G4 Alliance and the Global Alliance for Prevention of Spina Bifida F (GAPSBi-F)—and published in The Lancet Global Health places an urgent call for the World Health Assembly to take immediate action and to pass a resolution to make universal folic acid fortification of common staples mandatory.

“Only a quarter of all preventable spina bifida and anencephaly cases worldwide are currently avoided by food fortification,” says Vijaya Kancherla, Ph.D., deputy director of Emory’s Center for Spina Bifida Prevention. “Such a resolution could accelerate the slow pace of spina bifida and anencephaly prevention globally, and will assist countries to reach their 2030 Sustainable Development Goals on child mortality and health equity. The cost of inaction is profound, and disproportionately impacts susceptible populations in low- and middle-income countries.”

Current estimates show that more than 100 countries do not have folic acid fortification programs in place. The authors cite lack of political will and requests for more research (despite a substantial body of evidence) as barriers to adoption of a policy that the US Centers for Disease Control has praised as one of the 10 greatest public health achievements in the country between 2001-2010. The hesitancy by policy makers to act has resulted in more than 4 million preventable cases of spina bifida and anencephaly globally in the 30 years since the British Medical Research Council’s landmark trial provided unequivocal evidence on folic acid.

“Although the burden is at least as much as polio was in 1988 when the world decided to prevent all polio [through a unified effort at global vaccination], so far neither governments nor foundations with a goal of improving the lives of children has yet to provide the rather modest funding needed—a 10-year budget of about 25 percent of the annual polio eradication budget—for the global prevention of spina bifida and anencephaly,” says Godfrey P. Oakley, Jr., MD, MSPM, director of Emory’s Center for Spina Bifida Prevention.

The article builds upon a resolution the International Society of Pediatric Neurosurgeons passed and published a year ago.

“Global spina bifida and anencephaly prevention is a missed opportunity, which can be remedied by concerted global action to overcome fortification barriers,” write the authors.