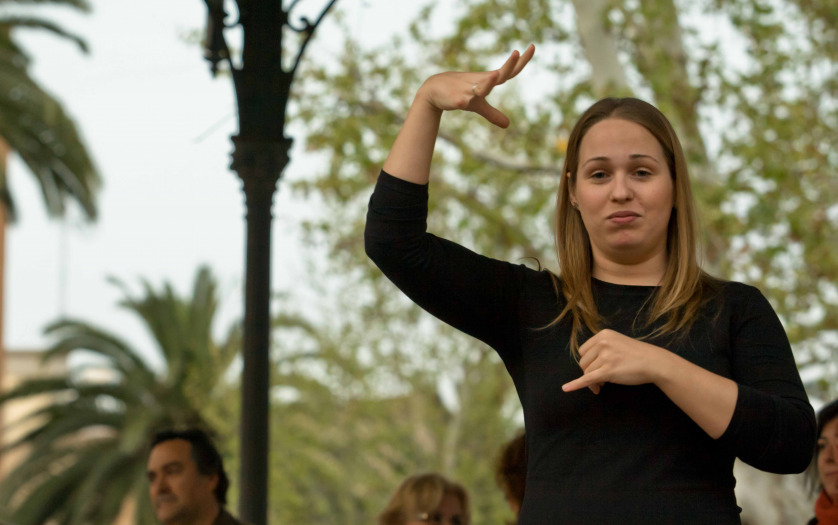 Tens of thousands of British Sign Language (BSL) users are anticipating a momentous day as a Bill that will see BSL become a recognised language in Britain is expected to clear its final hurdle on the way to becoming law.

The British Sign Language Bill, a Private Member’s Bill introduced by Rosie Cooper MP last year and backed by the government, will receive its third reading in the House of Lords today before it passes into law following Royal Assent.

The BSL Act will recognise BSL as a language of England, Wales and Scotland in its own right. It is also supported by a duty on the Secretary of State for the Department for Work and Pensions (DWP) to regularly report on what each relevant government department has done to promote or facilitate the use of British Sign Language in its communications with the public.

The Act further places a requirement on the DWP Secretary of State to issue guidance to departments on the promotion and facilitation of BSL. The guidance will be developed together with D/deaf BSL signers.

Minister for Disabled People, Health and Work Chloe Smith MP said: “The BSL Bill will help remove barriers faced by the D/deaf community in daily life and is a further welcome step towards a more inclusive and accessible society.”

“I am so grateful to the efforts of Rosie Cooper MP and the wonderful campaigners who have brought the BSL Bill to the point of passing into law and I’m proud to have played a small part in its journey.”