Egypt to make polling places accessible for voters with disabilities 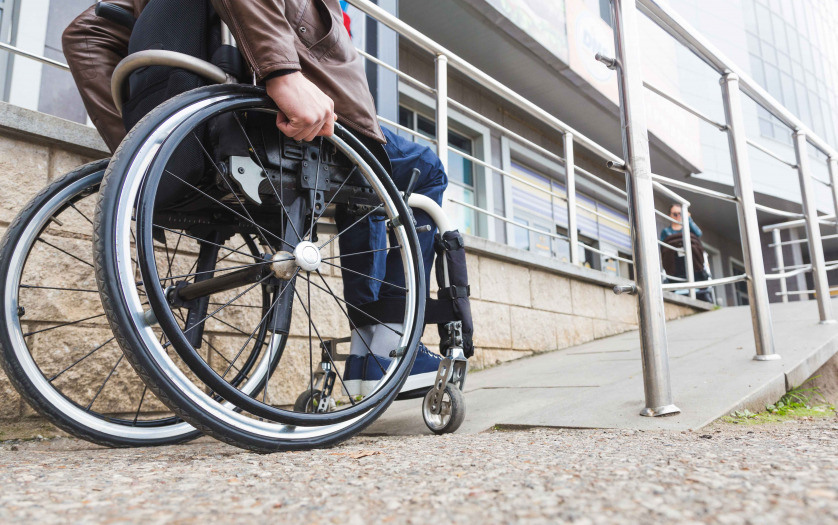 Persons with disabilities are often denied the right to vote because polling places are not accessible in Egypt.

The protocol included updating the database of persons with disabilities to make sure that polling places are equipped to accommodate their needs.

“There are suggestions to provide people who have vision disabilities with Braille information by which they can select their candidates,” said Salah Hashem, adviser to the social solidarity minister for social policies. “Further recommendations include benefiting from the sign language dictionary launched in 2020 for voters with hearing disabilities. Ushers at ballot stations could also use the dictionary to guide voters with such disabilities.”

The number of wheelchairs will be increased at all polling places to facilitate mobility for persons with disabilities and older people. “Currently, there is a maximum of one or two wheelchairs at each station, which is insufficient,” said Hashem.

According to the latest statistics issued by the Central Agency for Public Mobilisation and Statistics (CAPMAS), in 2020, there were more than 20 million Egyptians with disabilities, with 76.5 percent suffering a minor disability, while 18.9 percent suffered from disabilities that prevents them from practicing life’s normal daily activities; 4.5 percent are completely disabled.