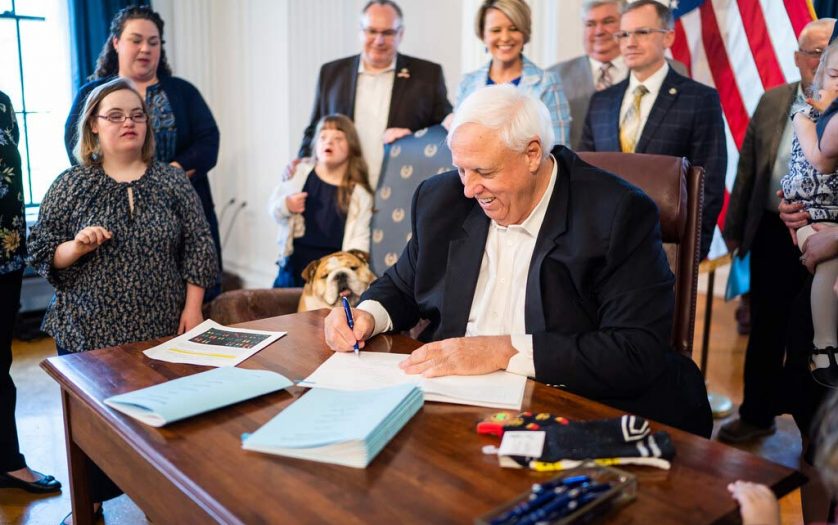 West Virginia Governor Jim Justice signed a bill that would ban parents from seeking abortions because of potential disability.

Gov. Jim Justice signed Monday the “Unborn Child with a Disability Protection and Education Act” would ban such abortions except in the case of a medical emergency or if the fetus is found to be “nonmedically viable.”

“Today we celebrate World Down Syndrome Day,” Justice said in a post on Twitter, adding that it was the “perfect day” to sign SB 468. Proponents of the legislation say that it will protect persons with disabilities, while opponents claim it is just another way to limit abortion access in the state.

The law prohibits people from seeking abortions because their child will have a disability, except in the case of a medical emergency or circumstances where a fetus is “nonmedically viable.”

It was one of the more controversial bills passed during the 2022 legislative session. Its supporters said it would help protect people with disabilities. Others say the proposal was just another tool to limit abortion in West Virginia further, which is currently barred after 20 weeks.