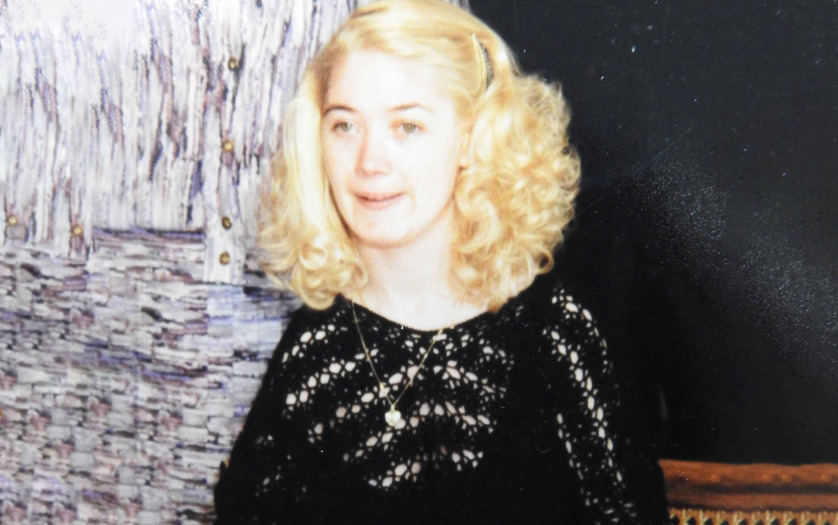 Australia’s peak disability rights and advocacy body has condemned the sentence handed down to disability support worker Rosa Maria Maione for the manslaughter of Adelaide resident Ann Marie Smith as manifestly inappropriate for such a shocking crime.

Ms Maione was sentenced to six years and seven months in prison – with a non-parole period of five years and three months – following the death of Ms Smith in 2020 as a result of Ms Maione’s criminal neglect. Ms Smith was a person with disability and Ms Maione was her support worker.

People with Disability Australia President Samantha Connor: “The sentence does not reflect the horrific nature of the crime that was carried out, where Ms Smith was left for an extended period in a woven cane chair before dying from a combination of septic shock and organ failure caused by malnutrition and gross neglect.

“Also, the official response so far has not held others to account who are directly and indirectly responsible for her death, including the National Disability Insurance Agency and the directors of Integrity Care, nor has the official response adequately addressed the systemic issues which caused Ms Smith’s death.

“This outcome fails to deliver justice for Ms Smith, her family, friends and community. It also reflects the devaluing of people with disability during the COVID pandemic – is that all Ann’s life was worth, after years of prolonged torture and abuse?

“This might seem like a ‘disability issue’, but at the root of this abuse is devaluing, exploitation and commodification and an issue which is common to so many women in Australia – domestic violence.”

Ms Connor said PWDA was also concerned about the shocking comments made by Ms Maione’s lawyer during the trial, where he described Ms Smith as being a ‘stubborn and difficult person’.

“We have had to say this too many times: There is never an excuse for abuse and neglect of people with disability.

“No other woman who was tortured and subsequently died in her home would have to endure the kind of victim-blaming comments that have been reported in the media. Ms Smith was systemically exploited, marginalised, targeted and isolated.

“As we said when the news about Ann Marie Smith was first reported in 2020, cases like Ms Smith’s are not isolated events but a consequence of deep systemic issues.

“In the past few years, we’ve heard harrowing accounts during the Disability Royal Commission about the violence, neglect and abuse that people with disability face, and too many of us live this every day.

“The directors of Integrity Care should also face charges of criminal neglect, for which the South Australian legislation makes adequate provision. We also call for a thorough, truly independent and transparent investigation about the circumstances which led to Ms Smith’s death, including the involvement and potential accountability of the National Disability Insurance Agency.

“PWDA also holds concerns that Ms Smith’s death will provide leverage for the government to introduce new and potentially unwanted changes to the National Disability Insurance Scheme and it’s regulatory framework and urges caution in government decision making without thorough co-design and consultation with disabled persons’ and disability representative organisations.”