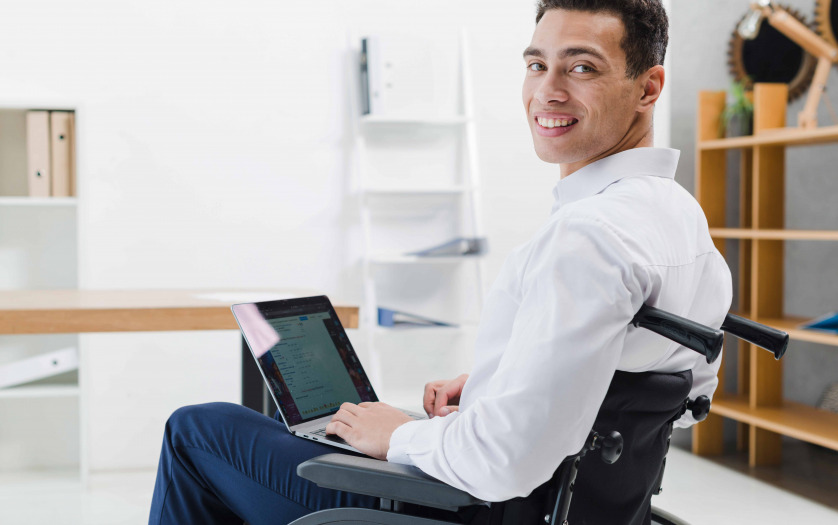 Persons with disabilities would be empowered in every aspect through support and incentives in entrepreneurship, said Minister of Women, Childhood and Community Wellbeing Development Dato Sri Fatimah Abdullah.

Fatimah said her ministry would give full support in assisting persons with disabilities to be involved in small and medium-sized enterprises (SMEs) to generate income and take control of their lives during her visit to the Miri Association of Persons with Physical Disabilities (POKUFM) in Piasau Camp on March 6, reports The Borneo Post.

“The members here have set an excellent example and have proven that they can be successful as long as they work hard for it.”

“Being a person with a disability is not all about gaining sympathy from others; instead, one should be empowered with self-determination and intrinsic motivation to lead a decent life,” she said while commending the association for motivating and engaging the persons with disabilities in the project.

Fatimah later announced an initial grant of RM3,000 from the state government supporting the association’s mini hydroponic farm project.
She also suggested that the association apply for Agriculture Facilitation Fund (AFF) to increase their productivity.

“The government has also introduced business launching SME grant worth RM5,000 to start up, and the application for the business capital is open for both individuals or groups,” said Fatimah

Fatimah also disclosed that her two deputy ministers, Datuk Rosey Yunus and Mohamad Razi Sitam, pledged to give RM1,000 from their Minor Rural Project (MRP) grant to the association.

The Department of Justice (DOJ) announced that it has obtained…