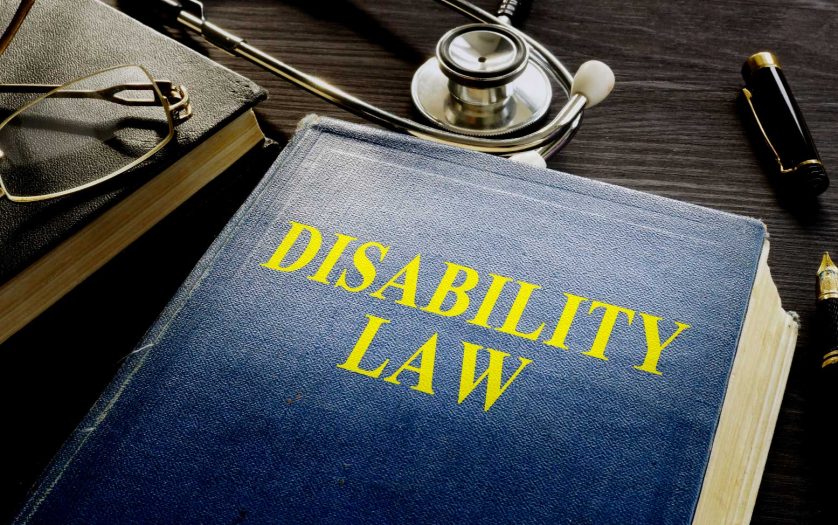 Supporters signing the petition include the Honorable Tony Coelho and Steve Bartlett, two of the original authors of the Americans with Disabilities Act of 1990 (ADA), as well as disability activist and Obama administration leader The Honorable Dr. Judith Heumann.

On Wednesday, February 16, 2022, the petition sponsors delivered a list of the signatories, their organizations, and comments to every member of the LACCD Board of Trustees. The thousands of supporters include students and staff from colleges and universities across the country, as well as representatives from civil and disability rights groups, unions, blindness organizations, service dog networks, student groups, rehabilitation agencies, health care, and centers for independent living.

Two blind students together with blindness organizations brought the case in 2017 after discovering LACCD’s websites, textbooks, handouts, educational platforms, and other technologies do not work with screen reading software and are not accessible to them. The federal judge ruled in favor of the plaintiffs in 2019 and ordered LACCD to remedy accessibility barriers. Rather than comply with the order, the district filed an appeal with the Ninth Circuit Court of Appeals arguing that the students should not be allowed to bring claims under the ADA or Section 504 using the “disparate impact” theory of discrimination. “Disparate impact” refers to discrimination that is supposedly unintentional, such as when there is a neutral policy or practice that harms or excludes disabled people. The Court of Appeals disagreed with LACCD and ruled that long-established legal principles prohibit “unintentional” disability discrimination.

On November 17, 2021, and then again on January 3, 2022, LACCD publicly stated plans to file a petition with the Supreme Court of the United States seeking a nationwide ruling to weaken the ADA and Section 504. The District has until March 4, 2022 to file the Supreme Court appeal.

In response to LACCD’s threat, DREDF and DRC circulated the online petition asking the district to resolve concerns and work with students with disabilities instead of against them.