Woman with disability denied entry by restaurant in Gurgaon, India 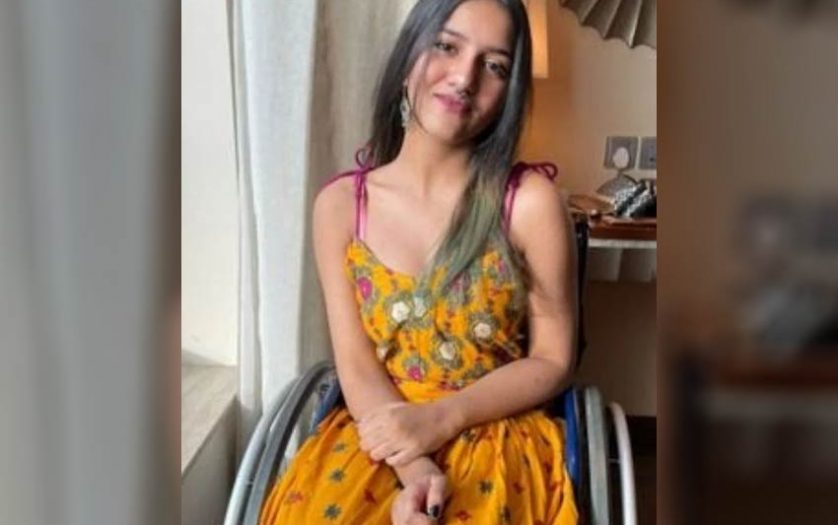 A restaurant in Gurgaon faces backlash on social media for denying entry to a woman with a disability.  Shrishti Pandey, a Delhi resident, has claimed that a popular restaurant ‘Raasta’ in Gurgaon refused her entry as it would “disturb other customers.”

Shrishti said that when asked for a table for the third time, the staff member said, “The wheelchair cannot go inside.”

She narrated the incident in a series of tweets on February 12, 2022. Shrishti tweeted, “I went to my @raastagurgaon with my best friend and her fam last night. This was one of my first outings in so long, and I wanted to have fun. Bhaiya (my friend’s elder brother) asked for a table for four. The staff at the desk ignored him twice.”

“The third time he asked, the staff replied with “wheelchair andar nahi jaygi” (The wheelchair can’t go inside). We thought it was an accessibility issue, but it wasn’t. We told him that we’d manage, just book us a table. What he said next left all of shocked for a while,” she said.

“He told us pointing towards me that “andar customers disturb hojaynge” (The customers will get disturbed) and denied us entry, with so much of ease. This came from the staff of a freaking fancy place,” she added.

“After a lot of arguing, he told us to get a table outside. Now: The outside seating was ridiculous. It was getting cold. And I can’t sit out in cold for long because my body gets spastic. It’s literally unsafe for me?.Why should I be made to sit outside anyway? segregated from everyone else? If we wanted an outside seating we would have asked for it?,” she questioned.

After the tweet got viral, the restaurant’s founder, Goumtesh Singh, wrote an apology on his Twitter account for the incident and said that they are taking steps internally to heighten sensitivity and empathy for their staff. He tweeted, “We are deeply regretful of the episode that took place at Raasta Gurgaon on Friday evening. We stand for inclusivity and would never want anyone to feel singled out for any reason. As a part of our efforts, we have already reached out to the aggrieved patron to personally apologize to them. We are also taking steps internally to heighten sensitivity and empathy for our staff to ensure this never happens again.”

This event has sparked outrage on social media, with many users calling out the irreplaceable harm that has been done to the psyche of an aggrieved person and her dignity that an online apology cannot replace.

The lack of awareness and ignorance on disability issues leads to the current incidents. The government must plan to issue advisory to all restaurants, bars, and pubs, directing them to provide accessible and inclusive services for persons with disabilities in India.