Egypt to make public transportation accessible for riders with disabilities 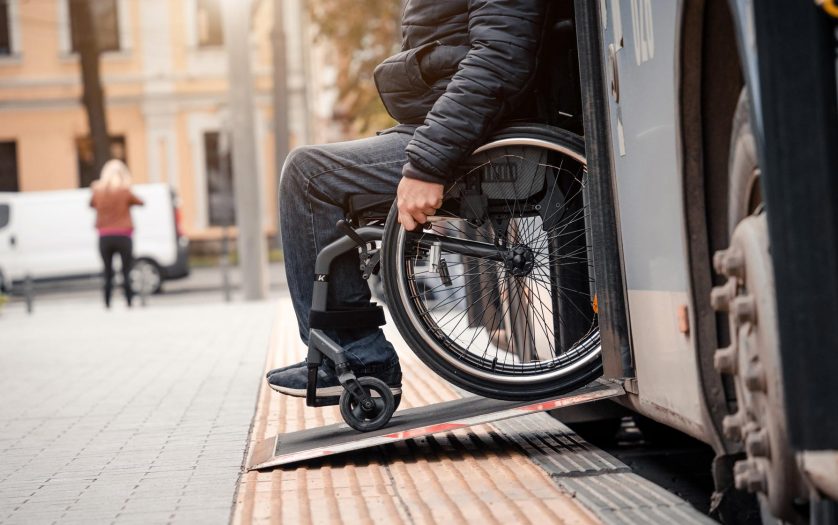 The Egyptian transport and social solidarity ministries signed a cooperation protocol on February 4 to adopt measures to make public transportation accessible for persons with disabilities.

The protocol that targets allowing persons with disabilities to move around seamlessly includes modern transportation, currently under construction, such as the BRT, monorail, and LRT, and the existing ones, such as the railways underground metro, according to the statement.

According to the protocol, a joint committee will be formed from officials in the two ministries to follow up on the implementation process within a specified time frame and prepare a monthly report.

The protocol is valid for five years starting from the signing date and may be automatically renewed for a similar period. The two ministries will share the financial cost equally, the statement added.

This is also in line with Accessibility Code 106, which ensures railway and subway stations by establishing ramps and public spaces designed for persons with disabilities.

According to the statement, Minister of Social Solidarity Nevine El-Qabbaj said that the ministry is adopting an approach to empower and improve accessibility for persons with disabilities to ease their movement and independence and inclusion in society.