Twitter announces new feature that will improve accessibility for users 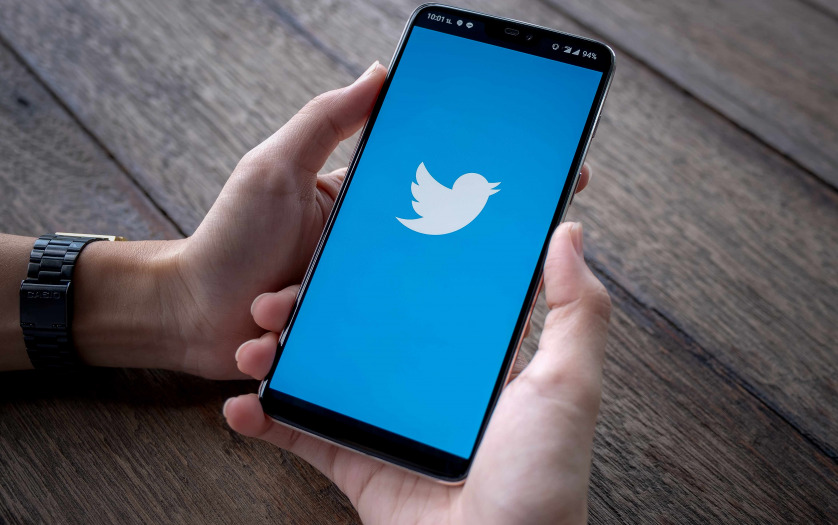 Twitter has launched a new feature that will automatically add captions to new videos uploaded on the platform, improving accessibility for its users.

The company made the announcement recently and stated that the automatic captions would be available for videos in more than 30 languages, including English, Thai, Chinese, Arabic, Japanese, Hindi, Spanish, reported Beebom.

Twitter has been reprimanded for not having accessibility features to its platform. For example, the company introduced the voice tweets feature without automatic captioning last year, for which the company received a great of criticism. It was soon revealed that Twitter did not have a devoted accessibility team committed to resolving such barriers on the platform.

However, the company responded to these critiques and later announced that it has now developed two dedicated teams to oversee accessibility features on its platform. Twitter has since attached automatic captions for voice tweets as well as Spaces, its Clubhouse-like audio room, to rectify the language barrier for users. And now, with auto-captions for videos, Twitter just took another step in the right direction in regards to accessibility.

Users should be aware that the automatic captions will only appear in new videos uploaded on the platform. The feature will not work for existing videos.

As well, there is no portal to report bad or inaccurate captions in videos, a Twitter spokesperson said. Speaking with The Verge, the spokesperson said that “we’re always looking at ways to improve our accessibility features.” So, the company might be looking into methods to notify of erroneous captions or adding automatic captions to existing videos in the near future.

In the meantime, users will see automatic captions for new videos on Twitter’s mobile apps on Android and iOS as well as the web platform.