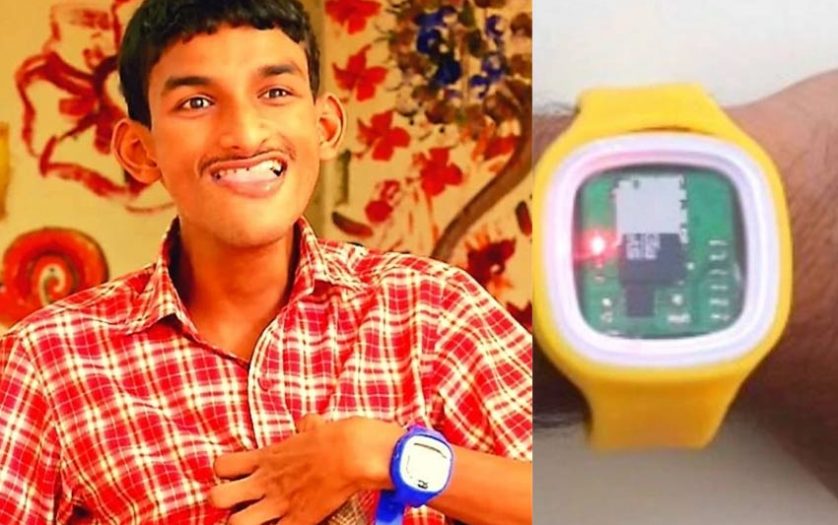 Researchers at the Indian Institute of Technology-Madras (IIT-M) are improving already-developed wearable devices with the latest technologies to assist people with hearing and motor disabilities in communicating independently, reports Deccan Herald

These wearable sensors will include the latest sensor technologies used in the Internet of Things. The Centre is developing the devices for Rehabilitation Engineering and Assistive Technology (CREATE), spearheading two projects’ Vibe’ iGest.

Funded by Sony Pictures Networks India through its CSR initiative, ‘Vibe’ will generate vibration and LED light inputs for pre-identified sounds like doorbells while ‘iGest’ will recognise gestures and provide audio output through a smartphone, helping people with cerebral palsy to communicate.

“Vibe is a wearable device that will vibrate for acoustic sounds around a person with hearing impairment and features a multitude of sound patterns that are recognised using a microphone and voice recognition modules.” said IIT-M.

iGest, which recognises the gestures of those with limited motor skills and converts them into audio output through a smartphone, aims to address speech impairment and motor impairments faced by persons with cerebral palsy.

As per the last census, 20% of the Indian population suffered from a motor disability. Such individuals will frequently go in for occupational therapy.

“Due to the non-availability of affordable and sustainable assistive devices and systems, the deaf and hard of hearing are excluded from the mainstream and inclusive education. Also, the imported devices cannot be afforded by most people,” Prof. Anil Prabhakar, Head, CREATE-IIT Madras, and Faculty, Department of Electrical Engineering, IIT Madras, said.

Disability services gears up to serve students with vision disabilities

The Madras High Court has ordered that people with intellectual…

The University of Liverpool is part of an innovative project…