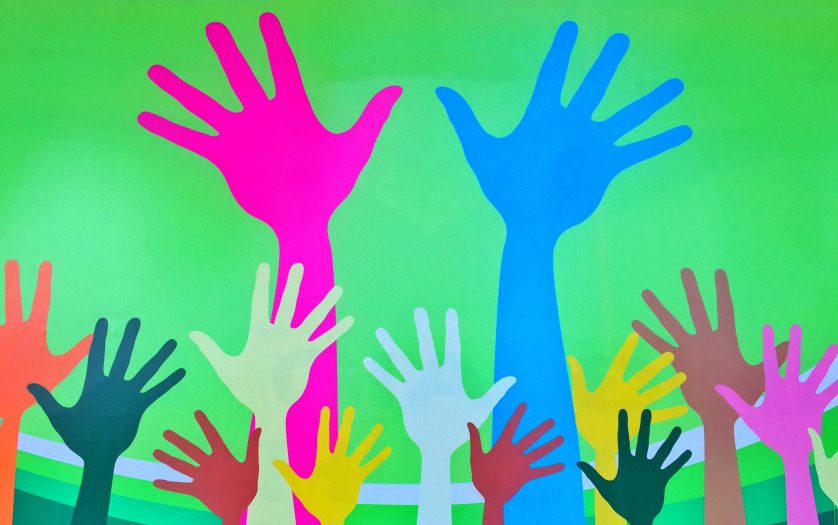 Ireland’s human rights record will be examined by the UN Human Rights Council’s Universal Periodic Review (UPR) Working Group for the third time on Wednesday, 10 November 2021 in a meeting that will be webcast live.

Ireland is one of the States to be reviewed by the UPR Working Group during its upcoming session taking place from 1 to 12 November.  Ireland’s first and second UPR reviews took place in October 2011 and May 2016, respectively.

The three reports serving as the basis for the review of Ireland on 10 November.

Location: Room XX, Palais des Nations, Geneva [NB: Due to COVID-19 restrictions, the meeting will be held using a combination of in-person and remote participation, and media representatives are encouraged to follow the proceedings on webcast.

The UPR is a unique process which involves a periodic review of the human rights records of all 193 UN Member States.  Since its first meeting was held in April 2008, all 193 UN member States have been reviewed twice within the first and second UPR cycles.  During the third UPR cycle, States are again expected to spell out steps they have taken to implement recommendations posed during their previous reviews which they committed to follow-up on, as well as to highlight recent human rights developments in the country.

The delegation of Ireland will be led by HE Mr. Roderic O’ Gorman, Minister for Children, Equality, Disability, Integration and Youth.

The three country representatives serving as rapporteurs (“troika”) for the review of Ireland are: Sudan, Germany and Ukraine.

The webcast of the session will be at http://webtv.un.org

Resource will help reduce prejudice against parents with intellectual disabilities

Access and equity before the law is a fundamental principle…

The U.S. Department of Education announced plans for a first-of-its-kind…