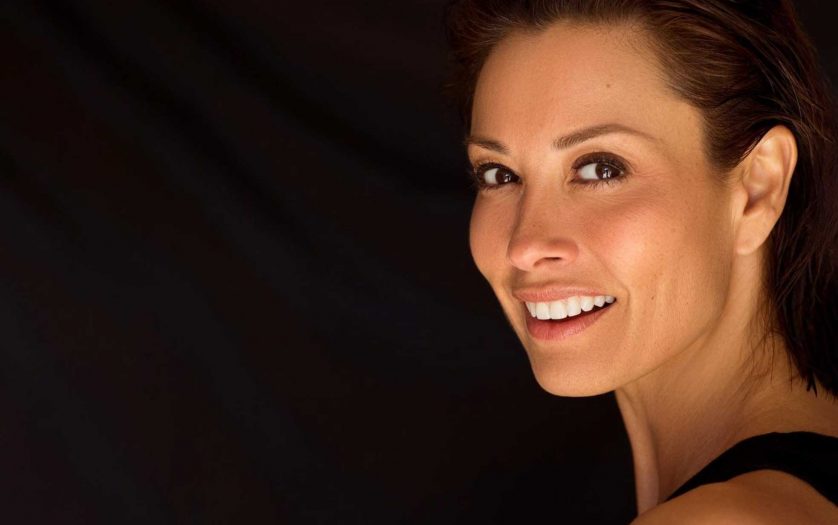 In an email to readers of her magazine the Frank, Sykes made public her “life-changing” autism diagnosis and the release she’s feeling now that things in her life finally “make sense.”

“This week has been truly life-changing, or rather, life-affirming,” she wrote in the email, originally obtained by the Sun. “As many of you may or may not know, I was diagnosed with autism late Thursday afternoon. And then, finally, so many things made sense.”

The Guardian reported that Skyes views her diagnosis as a good thing and that she would be celebrating it, not crying over it. “I now have a deeper understanding of myself, my life, and the things I have endured.”

She described how she had always looked for answers to the struggles she’d faced throughout her career, including while working on live TV.

“The sensitivities around working in television have come up,” she said. “I have always struggled with earpieces, what they call talkback, where you hear what the director says. I have often accidentally responded to the director in my ear, live on air, as I cannot juggle the person I am interviewing and the person in my ear at the same time.”

Adding, “My memory has always been problematic, and remembering pieces to camera could spin me out, resulting in sleepless nights beforehand. There have been many tears of fear and frustration.”

In a video on Instagram, Sykes explained how the autism conversation came about. She was producing a documentary about the failures of the education system, especially for children who are autistic, and decided to do the assessments herself.

“There’s a sense of relief about it and a sense of mourning. Not because I don’t want to be who I am, it’s that I wish I’d known sooner so I could have understood exactly why things were rolling the way they were rolling.

McGuinness discussed how autism had affected her life and relationships, including having to “learn how to behave.”

“I’ve always been afraid to say it out loud because I know it seems odd and it seems different,” said McGuinness, who is married to the TV presenter Paddy McGuinness. “If I go to a hotel room I will rearrange the furniture, I’ll take the pictures of the wall.”

New results from a USC-led study reveal that 3 percent…