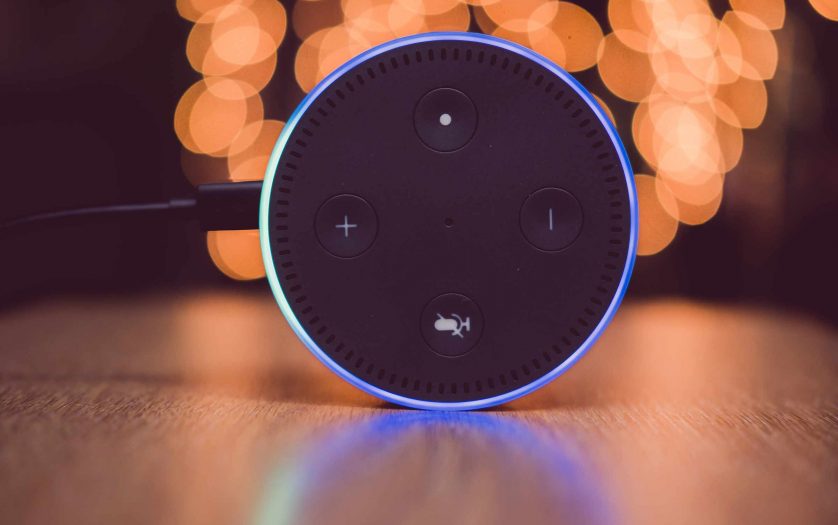 Amazon has taken a step forward in inclusivity by adjusting its Alexa app to wait longer for speech input, accommodating those with speech disabilities.

Mevawalla said users gave feedback to Amazon that they required extra time before Alexa responded to their request. The new feature was created for users with speech disabilities that need more time to deliver commands.

Many users with disabilities utilize Amazon Alexa devices and apps to help make their lives more convenient and easier. Unfortunately, any voice-first device has the possibility to be inaccessible to users with speech disabilities. By giving users additional time to say commands before Alexa responds, the device becomes more user-friendly to millions of people with stutters or other speech conditions.

Amazon isn’t alone in trying to improve the functionality of its digital assistants for users of all abilities. People with auditory disabilities often experience difficulty with digital assistants; one feature that Apple offers to assist this community is typing to Siri using an environment similar to the one iPhone users have for text messaging.

The new speech setting for the Alexa devices is located in the Device Settings page inside the Alexa app and is available now.

For most brides, the wedding dress is an integral part…

Accessible voting announced ahead of Municipal Election in Boston

The City of Boston Election Department today announced steps to…