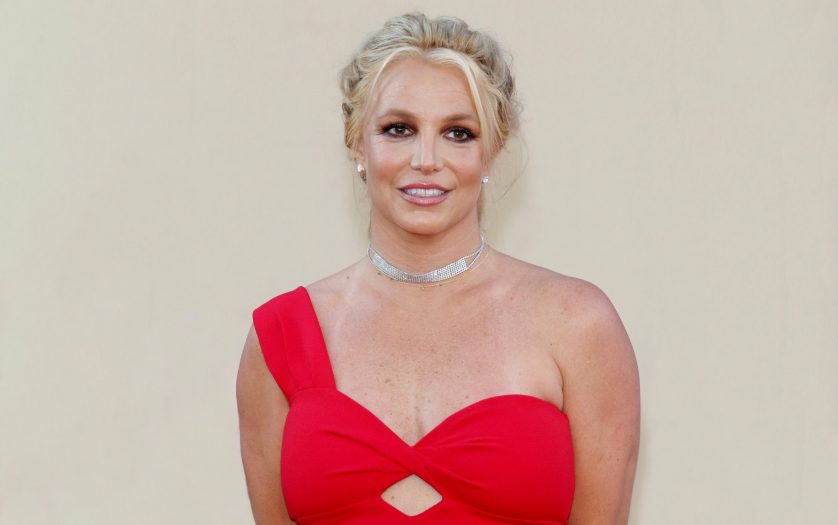 Britney Spears’ court victory, removing her father as her conservator, is a major advancement for the rights of persons with disabilities.

Though Spears rose to fame as a singer, it is the voice she’s used to regain her independence that does the most to free not only her, but also all those who have been facing their own struggles.

As an attorney with a disability, I know how speaking and being seen as competent in a court of law can be a very rare privilege, as disabled persons are so often denied independence and the opportunity to have our voices heard in court, wrote Haley Moss on msn.com.

Even a well-known celebrity like Spears lost that power seemingly overnight when, following several public mental health episodes, she was placed under a conservatorship in 2008, with her father, Jamie, in charge.

Under conservatorships and guardianships, people can lose many of their civil rights, including choosing where to live, whom to marry, when and whether to work and what type (if any) medical care to get.

According to AARP, approximately 1.5 million adults are placed under court-ordered guardianships or conservatorships in the U.S., although many contend the number could be as high as 3 million.

The majority of these adults are over 65 years old and have cognitive and mobility disabilities that others believe makes them incapable of taking care of themselves. Many of the rest have intellectual and developmental disabilities and are regarded as unable to make their own decisions. There are also some, like Spears, who have mental health and psychiatric disabilities.

Once the court grants a petition, often brought by family members, to deem a person incompetent and put a conservator in place, it can be a struggle to be released even if that person wants to end the arrangement. The wishes of persons with disabilities are frequently disregarded because courts determine that the guardians know their needs better.

When guardianship petitions are challenged, it can be a difficult fight for the ward to be taken seriously by a judge. Spears broke that cycle when she tearfully shared in court the abuse she’s suffered — the forced placement of an IUD to prevent pregnancy, obstruction in seeing and marrying her now-fiancé and not be able to decide when she wanted to work — and the judge removed her father as conservator.

Though guardianship laws and available alternatives differ nationwide,
supported decision-making usually allows “supporters” to speak and act on the behalf of the person with disability who has requested the intervention. For example, a person with a disability may appoint a loved one as the point of contact to speak with a landlord, or to speak at medical appointments.