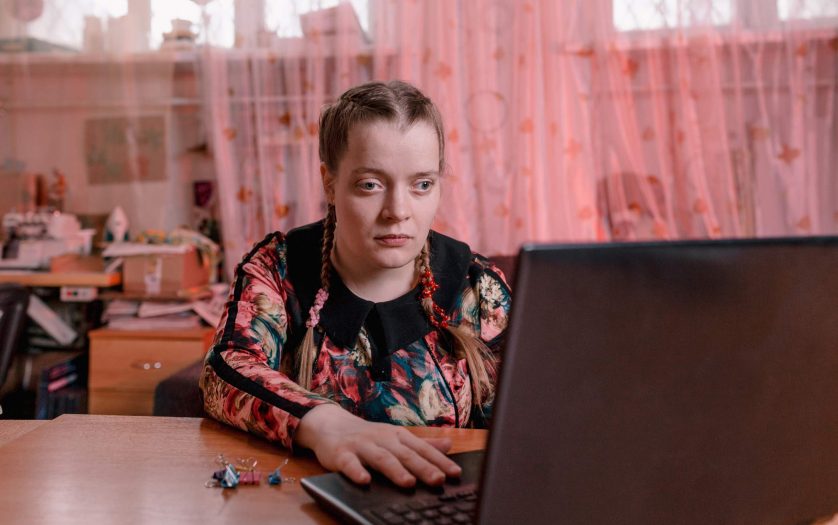 Technology can be weaponised against women with cognitive or intellectual disabilities, with harassment, image-based abuse, monitoring and co-option of devices including the Internet of Things, a study for The eSafety Commissioner has found.

Commissioned by the eSafety Commissioner in 2020 from the Queensland University of Technology (QUT), the research makes a valuable contribution to the limited evidence base in Australia about the nature and context of technology-facilitated abuse and its impact on women with intellectual or cognitive disability.

The research was informed by interviews and focus groups with women living with intellectual disability or cognitive disability who had experienced technology-facilitated abuse, as well as interviews with frontline workers and women’s specialist advocacy services.

eSafety Commissioner Julie Inman Grant said while the tactics used to enact technology facilitated abuse towards women were similar across the board, the pool of perpetrators who targeted women with intellectual or cognitive disability was wider.

“Women with intellectual disability or cognitive disability experienced harassment, monitoring, threats and image-based abuse from a partner or ex-partner but their perpetrators could also include family members, carers or strangers” Ms Inman Grant said.

“The situational context may pose additional risk as others may have physical access to devices or knowledge of a woman’s passwords potentially allowing access to online accounts including their bank accounts, dating profiles and social media accounts.

“Our research also highlighted the vulnerability of women living with disability, with some perpetrators targeting these women in especially troubling ways such as placing GPS tracking devices on wheelchairs, tampering with hearing aids and making threats to disclose a woman’s health information.”

Participants involved in this study spoke of being discouraged from using technology by family members and the police after having negative experiences with it.

“These are concerning responses, as disconnecting from technology can further isolate a woman, diminish her autonomy, or prevent her from accessing essential support services,” Ms Inman Grant said.

“The report identified a range of barriers preventing women from reporting abuse. These were complex and included not knowing who to report to or not being believed.  A woman may be reluctant to report someone if they are also her full-time carer, she may also fear having her children removed.”

Ms Inman Grant said eSafety is committed to empowering and educating frontline workers so they can help women combat and prevent technology-facilitated abuse.

The new resources include case study videos and practical resources like downloadable conversation starters, posters and a wallet card.

“I encourage disability support workers to watch these videos and then potentially watch them together with people they support,” Ms Inman Grant said.

“Women with intellectual or cognitive disability rely on technology for social connection,  modern-day conveniences and entertainment and it’s vital they are supported when abuse occurs so they can continue to use technology in positive ways.”

eSafety also offers professional development training for disability services and frontline workers in the domestic and family violence sector to build knowledge about technology facilitated abuse and its impact.