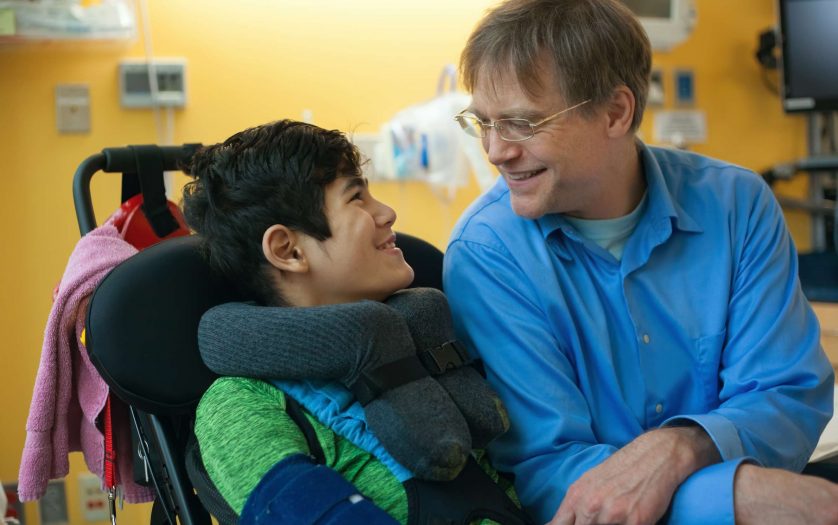 A new guide, “Skills and Strategies for Health Care Decision-Making,” aims to help kids of all abilities be self-advocates when visiting the doctor’s office.

As reported by Public News Service, Jenn Banna, coordinator of the Montana Family to Family Health Information Center, wanted to develop the guide because she has five kids of her own, one of whom has a rare neurological disorder. She said it can be extremely difficult for families and medical providers to get children with disabilities involved in their own medical decisions.

Other family-led organizations have reached out to say they are excited to use this guide in their states as well, she said.

Sara Graceffo, genetic counselor for Utah Regional Leadership Education in Neurodevelopmental Disabilities, which helped to develop the guide, said it focuses on a child’s developmental stage rather than their age.

Graceffo added that the guide also has suggests books and apps that can help with the process.

Banna believes waiting until a child is a teenager to empower them to make decisions in a medical setting is much too late and is a disservice to them.

“I felt like we could add some skills earlier on to prepare families earlier for that transition from being a child to being an adult,” Banna concluded.