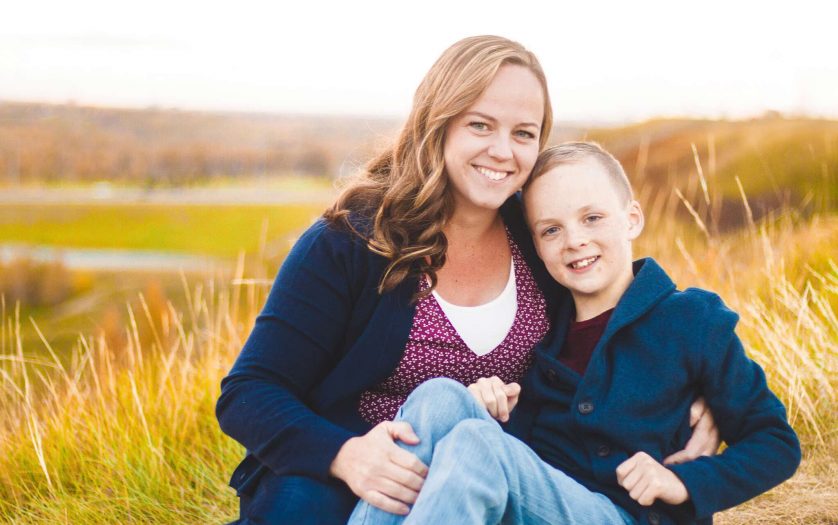 Not everyone would necessarily understand the challenges of obtaining specialized care for a loved one.

For anyone providing support to someone with a disability, the lack of options to finding access to care providers is disturbing.

Twin sisters Melanie Fountaine and Melissa Danielsen know the problem all too well, having helped take care of their brother, who had a developmental disability and severe epilepsy, for years.

“We saw the struggle for our family to find reliable care,” Danielsen told TechCrunch.

After their brother passed away 12 years ago at the age of 29, the sisters decided to dedicate their careers to making care accessible to families with complex care needs. They founded Josh’s Place, a company named in honor of their brother that provided group home accommodations and other services to adults across Minnesota, which ended up being acquired by REM Minnesota in early 2020.

The pair then developed the concept behind Joshin, a digital care platform that connects care providers to families with specialized care needs. That startup has now announced it has closed on a $3 million seed round of funding co-led by Anthemis Group and The Autism Impact Fund.

Joshin began as an app that creates a care plan that matches families to a “carefully vetted” trained caregiver. It has since evolved to also include a corporate benefits program that involves Joshin partnering with companies who wish to offer an inclusive care benefit to their employees.

Approximately one in five families have complex health needs, ranging from children with neurodivergence to dependent adults with developmental and physical disabilities. The COVID-19 pandemic has only emphasized the need for support, making it even more difficult to find that necessary care. As such, many people, most of which are women, are leaving jobs to be full-time caregivers.

“For too long, people with special health needs and their families have been underserved and had fragmented access to disability care providers,” said CEO Danielsen.

COO Fountaine said that historically, the care economy has focused on children under 12, or adults over 65 — childcare and eldercare, respectively.

“Joshin really is positioned to be the leader in that huge age gap that’s out there,” she said. “We work with people at all stages of life, and I think it’s unfortunate that until now, that’s been missing from the conversation.

With its new capital, the company plans to grow its network of care providers, as well as to expand its corporate benefits program.

“We’re continuing to scale our technology to lessen the burden of caregiving responsibilities for employees and their families,” added Danielsen.

In just one year, Joshin’s community of members and caregivers has grown 200%. With the new funding, the startup will expand its services to Los Angeles and Seattle. It is currently operational in its home base of Minneapolis, Minnesota, Chicago and New York City. Joshin will be doing a soft launch in 8 new markets over the next few weeks and hopes “to be national very soon,” Fountaine said.

The startup is starting with employers and establishing a data bank from that effort. Over the next year, it intends to partner with Medicaid organizations, and with both private and public insurance companies so that it “can get families access to this care, quickly,” said Danielsen.

“Our goal is to make this to make quality care free for families who need it,” she told TechCrunch.

Chris Male, co-founder of the Autism Impact Fund, said his organization supports companies that speak to the unfulfilled needs of the autism community. Locating, retaining, and synchronizing care are three of the biggest obstacles that people with autism spectrum disorder (ASD) and their families encounter, according to Male.

“Joshin has a proven ability to provide a reliable means to source caregivers with diverse skill sets and potential to serve as a platform for streamlining access to a variety of critical yet highly fragmented services for the special needs community,” he said. “Given the current insurance payer landscape and employer emphasis on DEI, Joshin is not only generating strong impact for a large disability market, but is a monetizable opportunity as both a reimbursable service and as a benefit to employees.”

By partnering with employers, Male added, Joshin will help establish an environment of support that will allow “employees to quickly and easily access key resources and thus minimize downtime.”

Matthew Jones, managing director at Anthemis, said his company doubled down on its investment in the startup because it saw in its founders “one of the strongest examples of founder-market fit out there.” Anthemis also led the company’s $1.6 million funding round in July of 2020.

“The progress that they have made since our last investment – coupled with the insights that they have collected – led us to believe that doubling down in this round was a no-brainer,” he told TechCrunch.

Also, the complexity that comes with building technology in the space “makes the barriers to entry very high,” Jones added.

“The team’s grit, combined with their understanding of the problems and opportunities associated with disability-related care, set Joshin apart,” he wrote via email. “No other platform comes close in terms of having such specialized leaders at the helm, so it’s no surprise that corporates are lining up to add Joshin to their roster of employee benefits.”