A record number of athletes will compete at Tokyo Paralympics Games 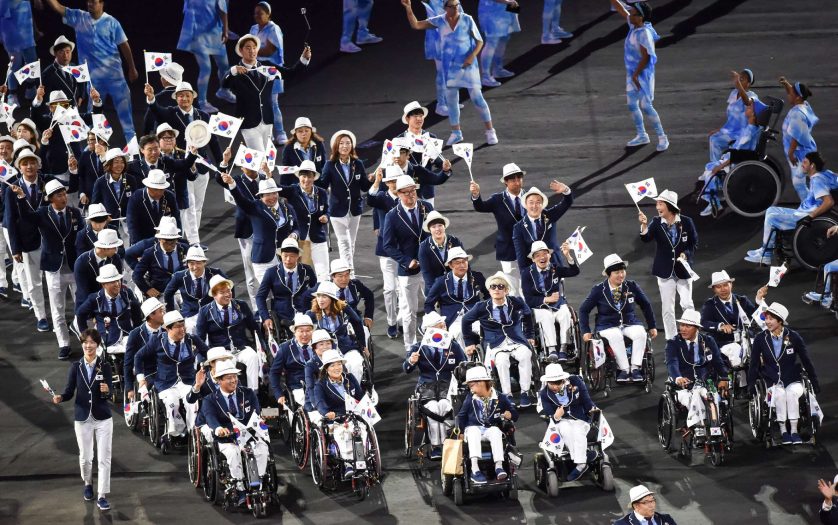 When the Tokyo Paralympic Games get underway today, it will have a record number of athletes and women ever at the Paralympics.

Tokyo 2020 will be the biggest Paralympic Games ever with a record number of athletes set to take part. In addition, more female athletes than ever before will line-up at the postponed Games which open today, 24 August. Host nation Japan will have the most athletes at the Games with 254, nearly double their delegation at Rio 2016.

“To break the record for the highest number of athletes at Tokyo 2020 is testament to the tremendous work of all NPCs and International Federations who have gone above and beyond the call of duty during the most testing of times.” said Andrew Parsons, IPC President.

“Over the coming days the outstanding performances of Paralympians will smash stereotypes and demonstrate why persons with disabilities need to be active, visible, and contributing members of a global society now, more than ever.”

“It is absolutely fantastic news that more women than ever before will compete at the Tokyo 2020 Paralympic Games and a lot of credit needs to go to NPCs and International Federations for ensuring this continued growth in numbers,” said Parsons.

“Although we are still someway short of gender parity, we are heading in the right direction with the number of women competing at the Paralympics almost doubling since the Sydney 2000 Paralympics.”