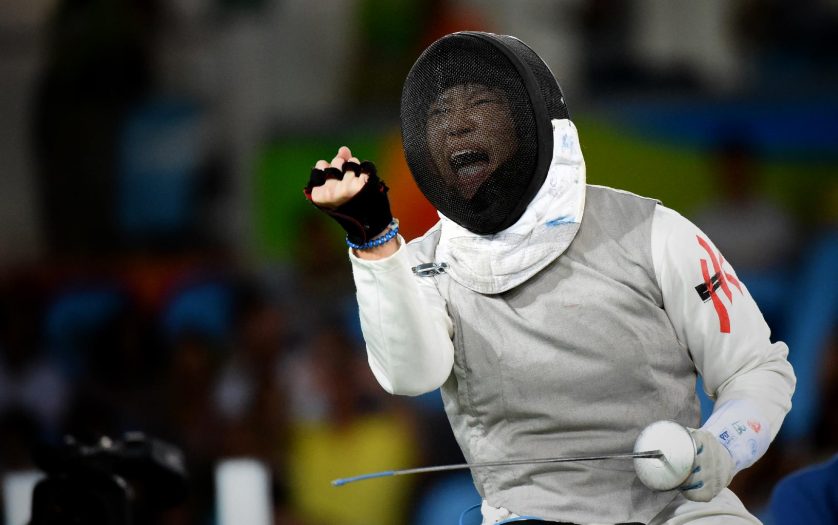 Marcel Hug wins third gold medal
Marcel Hug from Switzerland claims a gold medal, his third at the Games in the T54 800 race.

New World record in Swimming
Yuyan Jian from China has smashed the world record by eight-seconds in the final of the women’s 400m freestyle S6, setting a new time of 5:04.57 to win gold.

Thailand beat France in football-5-a-side
France was defeated by Thailand in the play-off for 7th and 8th place.

New World Record in swimming
Australia’s William Martin has broken his own world record in the men’s 100m butterfly S9.