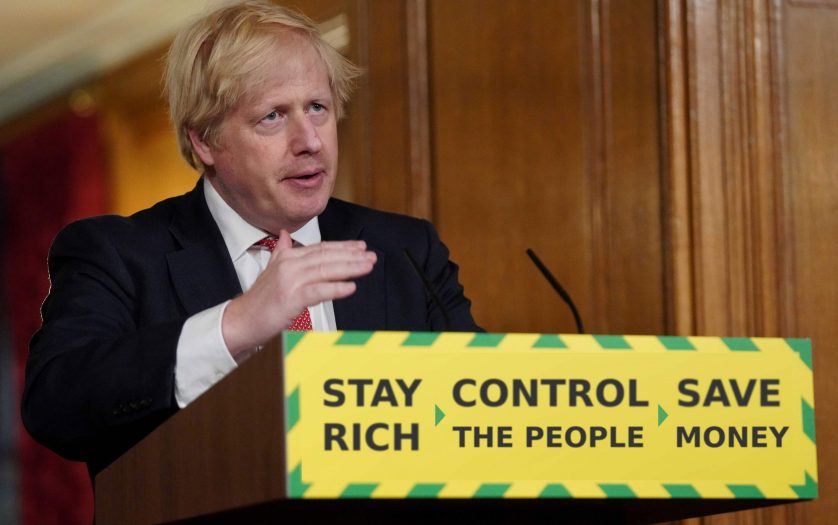 The court ruled in favour of Katie Rowley, who is deaf, in her case against the UK government over the lack of sign language at two COVID-19 briefings.

Lawyers representing minister Gove disputed Rowley’s claim, arguing that BSL was available for the briefings via outlets such as the BBC News channel.

In his ruling, Judge Mr Justice Fordham said that the absence of any sign language – on television and online – for two COVID briefings on 21 September 2020 and 12 October 2020 constituted “discrimination” against the Leeds woman.

Rowley, a self-employed actor and writer, has been awarded compensation, with the specific amount still to be set by a county court.

Her lawyers had asked for damages for “injury to feelings” and insisted she should receive several thousand pounds.

However, Judge Mr Justice Fordham did add that while the government still doesn’t use live BSL interpreters, its provision of superimposed “in-screen”  interpreters on its online and social media channels showed it was making “reasonable adjustments” for people with hearing disabilities to access the briefings.

He therefore ruled the government was not “in present or continuing breach” of equality legislation.

A Cabinet Office spokesman said after the ruling, “Our priority has always been to reach the largest possible audience with important public information, and we will continue to ensure that British Sign Language interpretation is made available during COVID-19 briefings.”

Officials reiterated that there had been more than 170 COVID briefings and “only two” had been found to be unlawful.

Giffgaff has launched a TV ad in British Sign Language…

Disability advocates are concerned that persons with disabilities are set…

The peak advisory body for some of the largest providers…