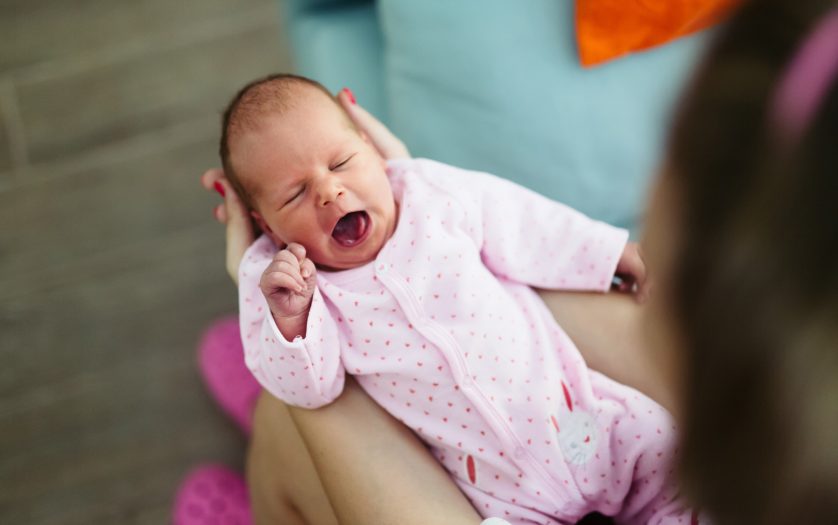 During the first months of a newborn’s life, parents struggle to know what their babies are crying about – what exactly do they want?

Ana Laguna, a 33-year-old scientist and expert in data management, had her first child in 2016. After a few hours of crying, she came up with an idea — there had to be a way of translating a newborn’s cries, so, as reported by Business Insider, Laguna decided to record her own baby’s cry to look for patterns.

Over the years, Laguna’s ‘idea’ converted into a fully-fledged company called Zoundream, which develops software to translate newborn babies’ cries, especially those up to six months of age.

According to Business Insider, Zoundream raised almost $1 million in crowdfunding. It is now turning its attention to utilizing its research into detecting atypical developments in newborns.

There are more than 7,000 languages in the world; however, the way newborn babies communicate their ‘wants’ is all-inclusive.

Business Insider reported that Zoundream translates babies’ cries into five varieties: hunger, sleep, pain, gas, and the desire for bonding or to be held.

This classification method is most effective on babies up to three months old, when crying is the most authentic.

Laguna told Business Insider that she has enhanced the project by including recordings of babies from around the globe.

Zoundream has collected thousands of hours of cries provided by parents in Europe, Asia, and the entire American continent.

This means Zoundream is already working on refining translations through devices that are still just prototypes, reported Business Insider.

Zoundream is creating connections with companies that will help to integrate this technology in prams, bracelets, or even in surveillance cameras.

The company has received tremendous feedback.

“I remember, for example, a mother who said that her son wouldn’t stop crying. The recordings told us that he was hungry,” said Laguna. “It didn’t make sense to her, because she kept breastfeeding him. Eventually, she told us that we were right, that the doctor had detected a problem with his lingual frenulum and that he wasn’t feeding well.”

It was situations like these that motivated Zoundream to take the next leap and use their technology to discern atypical developments through the way babies cry.

“The cry of a child on the autistic spectrum is very characteristic, very hoarse. You can see it quite clearly on the spectrogram.”

By doing this, Laguna explained that they hope to help improve early autism diagnoses, which can greatly improve quality of life.

“In cases of early diagnosis,” she said, “autism is detected at around the age of two. Imagine the improvement if it could be done before the age of six months.”

Researcher uncovers deeper insights into the genetics of autism

A future where autism care is personalized to fit an…

Concerts and festivals in France will offer vibrating vests to…