Outdated institutions should be banned from detaining people with disabilities 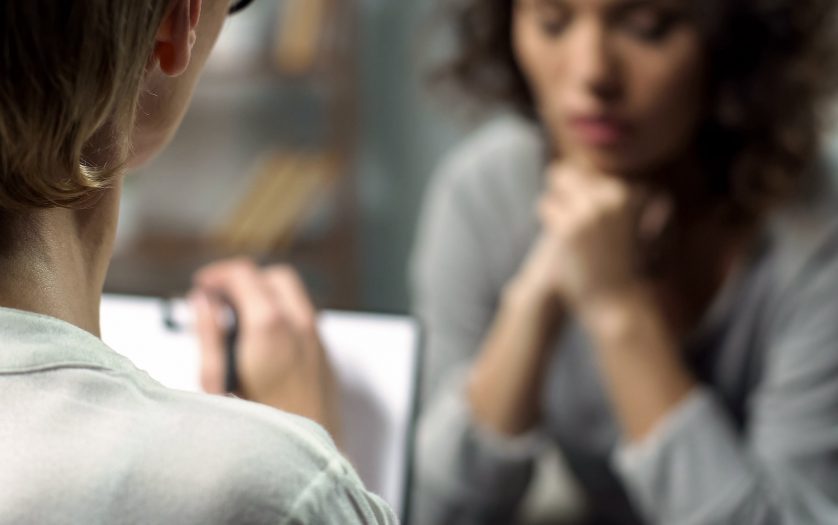 According to a Health and Social Care Select Committee report, the UK government is failing its citizens with autism and learning disabilities.

The report stated that the Boris Johnson government needs to invest in high quality community services which would support people to leave hospital.

Additionally, it must stop the flow of people into inpatient units from the community.

This is just the latest in a long history of reports and reviews which have demanded banning the use of inappropriate and outdated institutions to detain autistic people and people with learning disabilities, dating back to the Winterbourne View scandal in 2011.

Over a decade since former Prime Minister David Cameron’s promise to end the use of these facilities, there are still more than 2,000 people with autism and learning disabilities detained in them, according to Barbara Kelley, Labour MP and member of the Health and Social Care Committee.

The Committee has called on the government to do an assessment on how much it would cost to support all current inpatients in the community.

When reforms are launched, they must ensure that comprehensive person-centred support is accessible to everyone who requires it, enabling them to live independently in their own home.

The mental health system in the UK is still detaining people in hospitals solely because they are autistic or have a learning disability. Instead, these people need support to manage their conditions and accommodations so that they can continue to live independently. It is time that our mental health system recognised this and stopped trying to force neurodivergence into a clinical box.

The government has promised to remove autism from the scope of the Mental Health Act, but this change may not be introduced for years.

The Committee’s report suggested that government could and should go further, by banning the admission of people with autism and learning disabilities to inpatient units unless there is an urgent health need which is not related to their disability.

Researcher uncovers deeper insights into the genetics of autism

A future where autism care is personalized to fit an…

People with autism can “face barriers” to taking positive environmental…