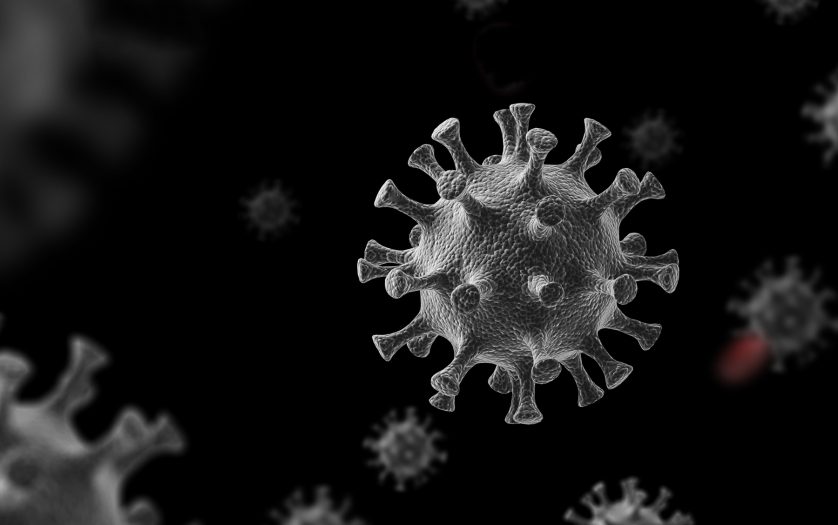 A 90-year-old woman who died from Covid-19 was infected with both the Alpha and Beta variants of the coronavirus simultaneously, first identified in the UK and South Africa, researchers in Belgium said Sunday.

The case, discussed at this year’s European Congress on Clinical Microbiology & Infectious Diseases (ECCMID), shows that it is possible to simultaneously catch two COVID-19 variants, which the congress organized the congress said in a statement.

On March 3 2021, the woman, whose medical history was unremarkable, was admitted to the OLV Hospital in the Belgian city of Aalst after a spate of falls. She tested positive for COVID-19 on the same day. She lived alone and received nursing care at home.

The Belgian woman had not been vaccinated against COVID-19.

Initially, there were no signs of respiratory distress and the patient had good oxygen saturation. However, she developed rapidly worsening respiratory symptoms, and died five days later.

“This is one of the first documented cases of co-infection with two SARS-CoV-2 variants of concern”, says lead author and molecular biologist Dr. Anne Vankeerberghen from the OLV Hospital in Aalst, Belgium.

“Both these variants were circulating in Belgium at the time, so it is likely that the lady was co-infected with different viruses from two different people. Unfortunately, we don’t know how she became infected.

In January 2021, scientists in Brazil reported that two people had been simultaneously infected with two different strains of the coronavirus—the Brazilian variant known as B.1.1.28 (E484K) and a novel variant VUI-NP13L, which had previously been discovered in Rio Grande do Sul.