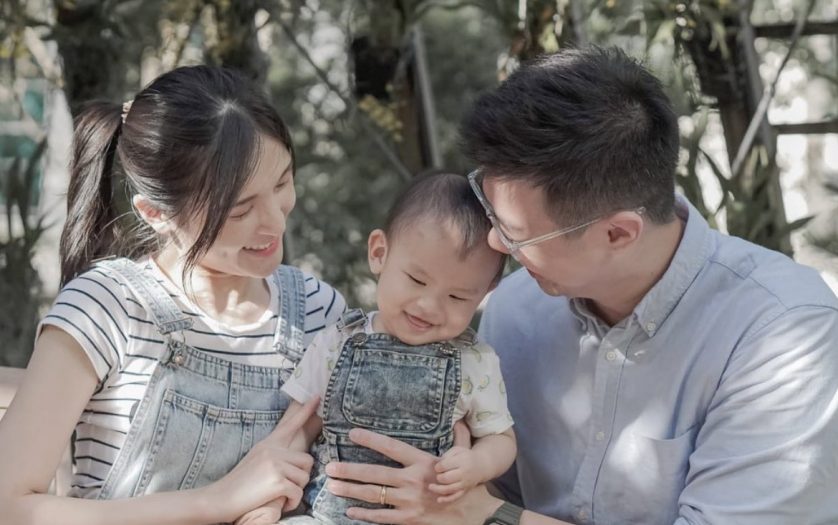 Eric and Wei Shi Koh, from Singapore, have received nothing but positive support after the story about their journey with their blind son was posted on June 13.

It was at four months old that the couple were told that little Elliot had been born blind. He was diagnosed with Leper’s Congenital Amaurosis, a rare genetic condition that, according to the United States’ National Library of Medicine and the American Association for Paediatric Ophthalmology and Strabismus, affects about two to three newborns in every 100,000 births.

The most heart-warming messages Wei Shi received via Instagram were from two different families of children with vision disabilities, aged four and five years old, asking to connect with her family.

Several medical professionals, including from the National University Hospital and an opthamologist from the United Kingdom’s Moorfields Eye Hospital, have responded to their story by offering to review Elliot’s case.

“While we’re fairly confident we know his condition, it always helps to have a second opinion and a different set of eyes to look into it,” said Eric.

“We aren’t hoping for a miracle cure,” he said. “But as technology improves, things can change. Hopefully, something good comes out of it.”

During an Instagram Ask Me Anything session, CNA Insider followers asked many questions of Eric, Wei Shi and now 15-month-old Elliot.

Wei Shi created the family’s Instagram account to document Elliot’s life and milestones. And in the days after CNA Insider published their story, their account received about 50 direct messages. They now have more than 3,800 followers.

While they said the numbers “don’t matter to them”, they are nonetheless grateful for the expanded audience, as it will allow more people to become aware of the capabilities of people with vision disabilities in Singapore as well as the challenges facing them.

“We also want to … stay connected with parents with visually impaired children or those with special needs who’ve been reaching out to us,” said Wei Shi. “We’ll … manage the account for as long as people want to support him.”

Guide Dogs, a British charity, is using ‘scent kits’ to…

‘Stories on the Net’ is a program that connects people…