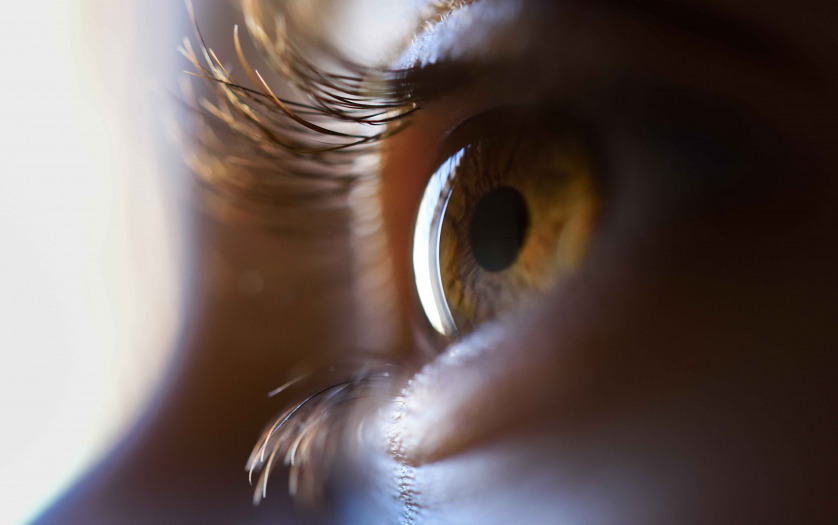 A big announcement made at the St. Petersburg International Economic Forum in Russia is creating hope for people with vision disabilities.

The So-Unification Foundation for the Deaf-Blind Support, in partnership with the Sensor-Tech laboratory, have developed the ELVIS cortical implant, which has the potential to reinstate vision to blind and deaf-blind people.

ELVIS “connects” video cameras directly to the brain, transferring images directly, without the help of the eyes. This process is facilitated by three components:

The synchronous work of these three ELVIS components allows a person to distinguish the silhouettes of objects and people. The technology will be highly useful for people who have retinal damage, optic nerve pathology or other severe visual disabilities.

The ELVIS neuroimplant will help blind and deaf-blind people who don’t have any methods of therapeutic and surgical treatments available to them. This group includes patients with complex diseases such as terminal glaucoma (ranked first in the world as the cause of irreversible blindness), terminal retinitis pigmentosa, genetic retinal dystrophies, total retinal detachment, and tumors of the optic nerve and optic pathways. A cortical implant will enable people who are physically missing their eyes to see as well.

“ELVIS is a technology that will make it possible to transmit a video signal to the brain. Our developments now allow us to confidently say that we will make a medical device that will truly restore vision to the blind and deaf-blind. Tens of thousands of people in Russia and millions of blind people around the world dream of this,” said the head of the ELVIS project Denis Kuleshov, director of the Sensor-Tech laboratory.

Currently, the ELVIS system are being tested on rodents. The next stage will see the technology being tested on monkeys. In 2023, ten volunteers with vision disabilities will receive a cortical implant. In 2027, operations will become widely available in Russia, followed by other countries.

The WHO reports that there are more than 161 million people with vision disabilities and 37 million blind people in the world. About 300,000 blind people live in Russia. The project purports that the ELVIS cortical implant can help restore vision in at least 20% of the approximately 300,000 Russians who are blind.

This technology is suitable for people who have completely lost their eyesight, but who have visual experience. ELVIS allows these people to reinstate object vision, to independently navigate in space and to accurately determine objects that fall into the camera’s viewpoint.