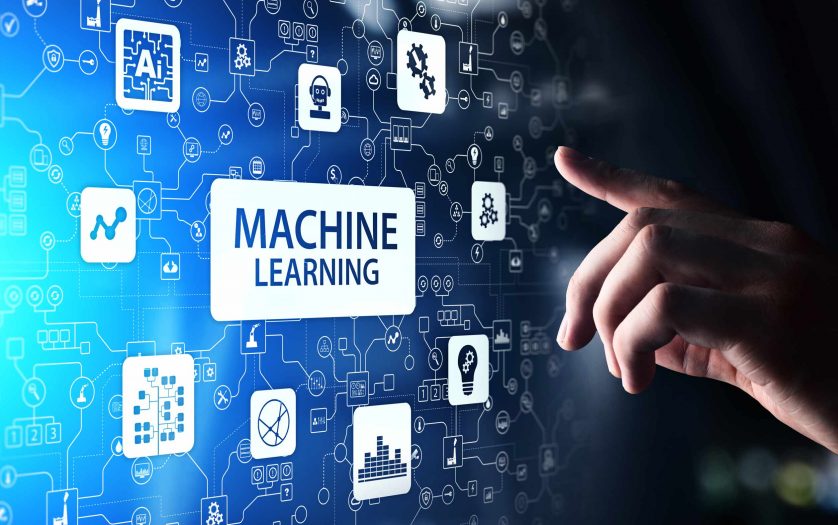 The rapid move to contactless technologies due to the pandemic has increased demand to improve digital accessibility for people with disabilities.

“There has been a huge increase recently in number of companies and institutions that are concerned about digital accessibility.” said Vice President Lee In-koo. “Because there are limitations to texts when important information needs to be sent out by the South Korean government to the people in South Korea, we are currently providing services such as sign language avatar through AI-based kiosk.”

SW that allows people who are visually impaired to freely use documents will also be launched this month. PDF solutions that will assist the people to understand various information such as images and pictures that are included in documents will be supplied.

“There are many cases where it is difficult for people who are visually impaired to read attached files even if they are from websites that are certified for web accessibility.” said one representative of JayooSoft. “We have added a feature that automatically adds tags so that the people can understand tables and pictures within documents in order to improve digital accessibility.”

As number of unmanned stores started to increase since the pandemic, there has also been increased demands for hardware (HW) such as smart watch and kiosk for people with disabilities.

A South Korean company called Dot has developed a barrier-free kiosk that is equipped with various functions for people with disabilities. Its kiosk will be installed throughout the city of Busan for the next two years through the Ministry of Land, Infrastructure and Transport’s Smart City Challenge project.

“After developing smart watches that allow people who are visually impaired to check information on their smartphones through Braille information, we developed a tactile display that expands functions of the smart watch and launched a kiosk that is equipped with the display.” said one representative of Dot. “As we have received many requests for PoC (Proof of Concept) from countries such as the U.S. and France this year, we plan to work with major companies in South Korea and other countries to make and supply various smart devices for various purposes such as education, display, and commerce.”

The Korea Disabled People’s Development Institute is working on a social safety network by utilizing AI and IoT (Internet of Things) technologies. There has been a lack of care for people with needs as residential facilities for disabled people and 24-hour shelters have closed since the pandemic began. The institute plans to monitor people who use these facilities through IoT sensors and assist them to get emergency rescue when they are in need for a rescue through AI speakers.

The National Assembly is also planning on issuing related bills in order to improve digital accessibility.

An eye-gaze tracking app can discern, with 90% accuracy, between…