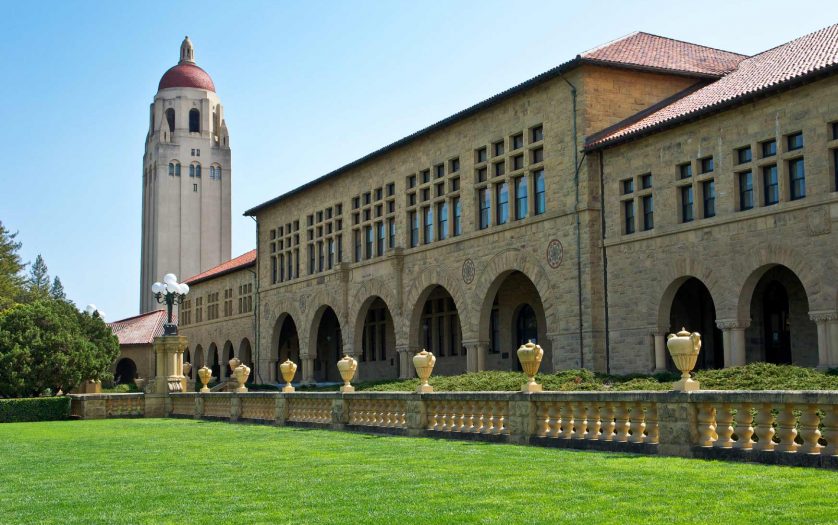 Stanford University’s accessibility and equity policies are being questioned after it denied a student with a disability access to writing assistance.

Antonio Milane, a Stanford law student, has cerebral palsy — a neurological disorder that effects movement and coordination.  He requires writing services to help with homework, but Milane said Stanford refused to provide him a scribe.

Speaking to KTVU from his home in Southern California, Milane said, “It’s honestly depressing because Stanford is an amazing school.  And you didn’t think they’d be so negligent to provide a kid who can’t write a scribe.”

Milane took the issue to social media and a Change.Org petition garnered more than 30, 000 signatures.

Stanford University law professor Michel Dauber supports Milane, saying, “I absolutely think Stanford should change course here.  I think it’s extremely short sighted and I don’t think it’s consistent with the many statements Stanford has made publicly about its commitment to equity and accessibility.”

Milane said he’s fighting for all students with disabilities to have an equal opportunity to learn.

“There are thousands of kids out there who are going through the same challenges as me and never got the opportunity to get their voice heard.  So I hope this changes not only at Stanford but at every school,” he said.