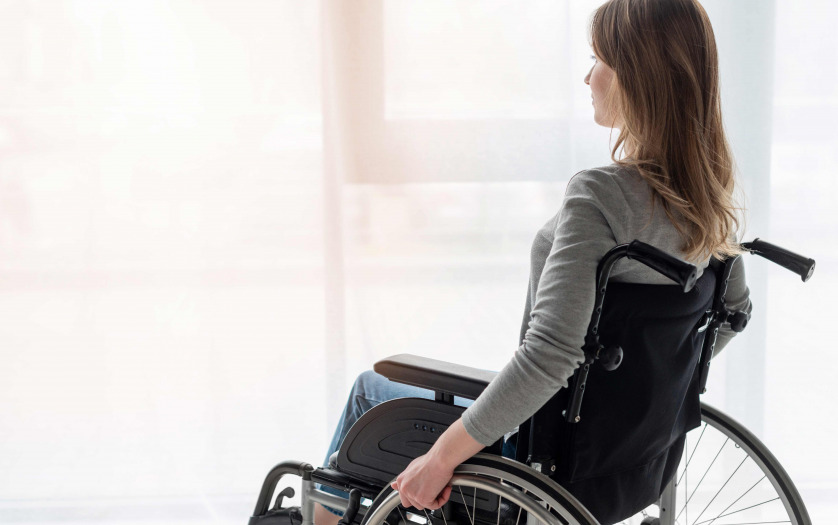 Results of a U.K. survey showed that two-thirds of disabled benefit claimants have gone without essentials like food, heating or medication since the COVID-19 pandemic began.

The survey, from the Disability Benefits Consortium (DBC), was conducted through the British Psychological Society from January 4-18, 2021.
The report, Pandemic Poverty, claimed 82% of people receiving disability benefits saw increased costs such as for food shopping, utility bills and taxis.

And 44% have fallen behind on rent, mortgage payments or household bills.

Advocates denounced the government’s actions of raising Universal Credit by £20-a-week, but not giving the same increase to any other programs such as legacy benefits, citing a “two-tier welfare state.”

Legacy benefits including ESA, as well as Carers’ Allowance, are due to rise by just 35p a week in April. Disability allies and Carers UK are calling for both these benefits to rise by £20 a week, the same as Universal Credit.

A poll of 1,126 legacy benefit claimants found 66% had gone without essential items over the last 10 months.

David Allen, 62, from Luton, who has Multiple Sclerosis told the DBC, “I find myself sitting in the dark more than I should so as not to turn the lights on for too long.

“I live on my own so it’s hard not to think your world is closing in around you.”

Ella Abraham of welfare charity Z2K and the DBC said the “two-tier discriminatory welfare state has pushed a huge number of people into poverty.”

A government spokesperson commented, “We are committed to supporting disabled people through every stage of this pandemic and have worked hard to provide uninterrupted access to disability benefits and further financial support – making £1.3 billion available to local authorities to help address pressures on local services including adult social care.

“That’s in addition to wider support including our £280 billion investment to safeguard jobs, boost welfare support and help families through the winter.”

The Department of Work and Pensions hired 325 new advisors to run voluntary virtual workshops for people who have lost jobs in the last three months, aiming to help 160,000 people look for employment in the next year.

Therese Coffey, Work and Pensions Secretary, said the scheme “will help jobseekers brush up on interview skills and advice, giving them a helping hand to move back into work quickly.”

Charities condemned claims that UC will be cut by £20 a week in April and claimants will instead get a £500 or £1,000 one-time payment.

Laura Peters of the charity Rethink Mental Illness warned an one-time payment could provoke a relapse for high-risk addicts, telling the Commons Work and Pensions Committee, “For some people where overspending might be a symptom of their mental illness, for example people with bipolar disorder, there’s a real risk they could receive that lump sum at a point where they would be at risk of spending it in ways that it’s not sensible.

“There’s a real risk that a lump sum could actually even cause somebody to relapse into a substance abuse problem,” Peters added.
Peter Tutton of the debt charity StepChange said an one-time payment could get “swallowed up” by people’s debts by pushing them over relief thresholds.

Minesh Patel of Citizens Advice added that removing the £20-a-week raise “would put benefit levels to their lowest since the early 90s – just while we’re in a recession”.

According to government sources, no decision has been made on UC and it may only be announced in the March 3 Budget.